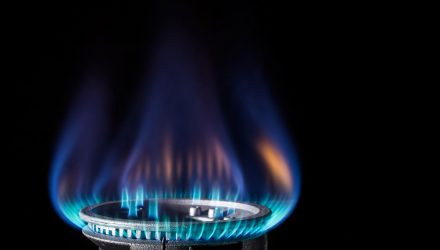 As countries begin to incentivize green energy, there has been a push to solar and wind in the EU. This has caused some strain on the European power grid, which saw less wind than expected last summer and needed to rely on a shrunken supply of natural gas.

Due to needing to lean on natural gas while not producing any, Europe has had to rely on imports, pushing the prices up. Gas giant Groningen drastically dropped its output. “The phase-out of this giant field will force Europe to expand its gas imports at an even quicker pace. We can already see this drastic shift taking place in the Netherlands, which is in the midst of the transition from being a net gas exporter to a net importer,” says Carlos Torres-Diaz, head of gas markets research at Rystad Energy.

The U.S. has been increasing its exports of natural gas to Europe and is still the continent’s biggest supplier, but Asia and Russia are also coming to Europe’s aid. However, the rest of the world is also staring at supply issues down the line. The EIA weekly gas shortage report shows that the U.S. is about 8% below a five-year average heading into the winter. Mexico is also tapping the U.S. for more gas, with exports up 25% from 2020 and 44% from 2016.

Additionally, the Biden administration is pushing U.S. environmental policy away from gas and oil production. As climate change’s effects become more and more obvious, the Biden administration is making a push towards renewable energy that looks very similar to the push that put Europe in its current energy predicament. The upcoming Methane Reduction Act is akin to a carbon tax and could disincentive natural gas production further.

As climate change conditions kick in, increased power demand is only going to continue. Gas supplies will continue to dwindle as energy demand surges. Meanwhile, lots of questions remain about how quickly renewable energy sources can pivot to meet the ever-increasing demands of the grid. Even in an ESG-focused future, natural gas could have a place at the table. Investors looking for exposure to the midstream can find it in the ALPS Alerian MLP ETF (NYSEArca: AMLP), the JPMorgan Alerian MLP Index ETN (NYSEArca: AMJ), and the Alerian Energy Infrastructure ETF (ENFR).