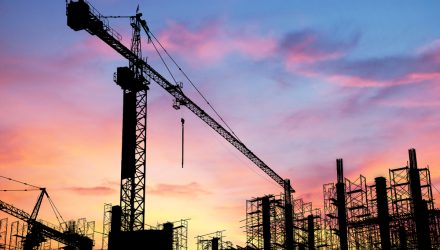 First Trust Advisors announced that it has made changes to the name, ticker, and index for the fund formerly known as the First Trust Global Engineering and Construction ETF (NYSE Arca: FLM).

The fund’s shares will continue to be listed for trading on NYSE Arca under the ticker symbol RBLD. VettaFi LLC will serve as the fund’s new index provider. The fund’s CUSIP, 33736M103, will remain the same.

vettafi.com is owned by VettaFi, which also owns the index provider for RBLD. VettaFi is not the sponsor of RBLD, but VettaFi’s affiliate receives an index licensing fee from the ETF sponsor.