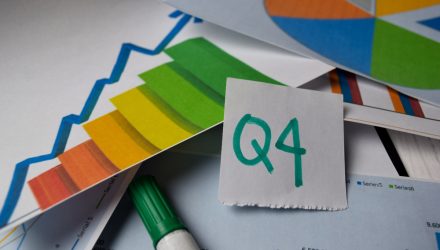 The Alerian MLP ETF (AMLP) and the Alerian Energy Infrastructure ETF (ENFR) have announced fourth-quarter 2022 distributions, both an increase over the previous quarter.

Both AMLP and ENFR offer generous dividends. AMLP has a dividend yield of 7.41% and ENFR of 5.13%, according to SS&C ALPS Advisors.

AMLP delivers exposure to the Alerian MLP Infrastructure Index (AMZI), a capped, float-adjusted, capitalization-weighted composite of energy infrastructure MLPs that earn the majority of their cash flow from midstream activities.