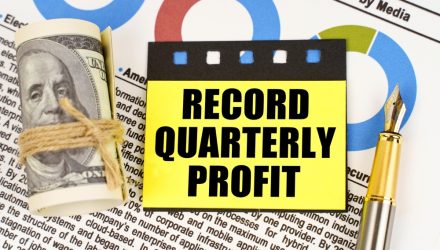 Exxon revealed second-quarter profit of $17.9 billion, its highest quarterly results ever and almost four times as much as the same period year-over-year. The integrated oil and gas company attributed its success to tight supply/demand balance for crude oil, natural gas, and refined products, which have raised natural gas realizations and refining margins well above the 10-year range.

“Earnings and cash flow benefited from increased production, higher realizations, and tight cost control,” Darren Woods, chairman and chief executive officer, said in a note. “Strong second-quarter results reflect our focus on the fundamentals and the investments we put in motion several years ago and sustained through the depths of the pandemic.”

“Key to our success is continued investment in our advantaged portfolio, including Guyana, the Permian, global LNG, and in our high-value performance products, along with efforts to reduce structural costs and improve efficiency,” Woods added. “We’re also helping meet increased demand by expanding our refining capacity by about 250,000 barrels per day in the first quarter of 2023 – representing the industry’s largest single capacity addition in the U.S. since 2012.”

“Second quarter financial performance improved as we delivered a return on capital employed of 26%,” Mike Wirth, Chevron’s chairman and chief executive officer, said in a note.

“We more than doubled investment compared to last year to grow both traditional and new energy business lines,” Wirth added. “With Permian production more than 15 percent higher than a year ago and now as one of the leading renewable fuel producers in the United States, Chevron is increasing energy supplies to help meet the challenges facing global markets.”