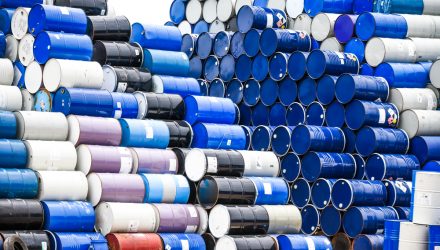 “There’s been a lot of broad-based liquidation in commodities,” with dollar strength acting as a headwind, Phil Streible, chief market strategist at Blue Line Futures LLC, told Bloomberg. “But there’s no shortage of people driving and demand here, so oil’s just a victim of the other markets at the moment.”

Positive comments on the economic recovery from the Organization of Petroleum Exporting Countries and its allies, or OPEC+, and the International Energy Agency also helped buoy the long-term outlook.

“To have a draw that big on the crude oil side is really constructive for overall crude markets,” Brian Kessens, a portfolio manager at Tortoise, told Bloomberg. “However, the refined products build was disappointing and may be due to an increase in refinery utilization ahead of the summer driving season.”