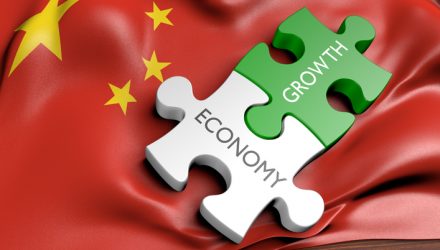 “Within EMs, we are monitoring an interesting development: the rise in commodity prices in recent months that has historically resulted in a rally in EM commodity producers,” said BlackRock. “Although EMs as a whole has performed well, it is the non-commodity producers that have outperformed their commodity producing counterparts, as domestic growth and reform efforts are prevailing.”

On the other hand, according to a recent Bloomberg survey, investors pointed to selective emerging market opportunities, such as Mexico and Brazil, which were among the most favored emerging market investment destinations. For its part, BlackRock is bullish on China, Brazil and India. Those countries combine for over 44% of IEMG’s weight.

“We remain constructive on China, India, Indonesia and Brazil—only the latter is a commodity producer. (Based on the respective MSCI EM indexes, from 1 January 2017 to 31 January 2018, according to Bloomberg,” notes BlackRock.