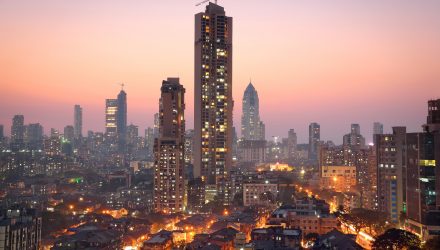 Emerging Markets Deeply Discounted, but Investors Must Use Due Diligence

Emerging markets have been turned inside out this year after a spectacular run in 2017, but before an investor looks to dive into the deeply-discounted EM space after Wednesday’s 800-point drop in the Dow Jones Industrial Average, he or she must be still selective and exercise due diligence. Simply selecting a country-specific ETF in emerging markets without the proper research could be akin to catching a falling knife and as such, investors must use caution.

Countries like Turkey and Argentina have seen their local currencies face severe downward pressure in addition to skyrocketing bond yields. While it may be enticing to see the red and buy into the dip, instabilities in certain countries’ financial systems could still leave these markets depressed, and as such, investors should shy away from these parts of the world.

The International Monetary Fund’s director of fiscal affairs Vitor Gasper said that global debt reached a new high in 2017, topping the $182 trillion mark, but also said that India’s debt, in particular, is much less than global debt as a percentage of the world’s gross domestic product (GDP).

With the rupee experiencing its doldrums this year, India could present investors with discounted opportunities that could benefit INDL if the country’s central bank is able to shore up its local currency. Just today, the Reserve Bank of India announced it would inject 120 billion rupees or US $2.1 billion into its financial system through the purchase of government bonds.