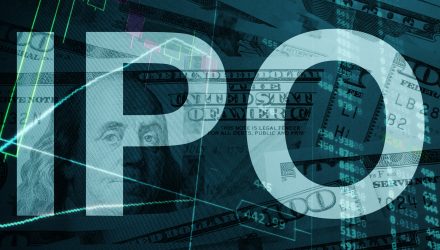 Jobs offered to buy Dropbox back in 2009, but Houston chose to keep it. Now on the brink of having one of the largest tech IPOs in recent years, Dropbox has raised over $600 million from private investors.

According to CNN Tech, Houston is looking to raise $648 million at a valuation of about $7.4 billion. However considering that the pricing is about a 30 percent drop from the $10 billion valuation Dropbox earned in early 2014, investors are worried this could point to Dropbox’s struggle to stay afloat amidst bigger fish in the sea such as Google, Microsoft, and Amazon.

Eric Schiffer, chairman and chief executive of the Patriarch Organization, a private equity firm, told Reuters, ““The IPO is a slap in the face to investors of the 2014 round” of Dropbox.  Dropbox, co-founded in 2007 by Andrew Houston and Arash Ferdowsi, has 500 million users across 180 countries. But most use the free service – about 11 million are paying customers.”