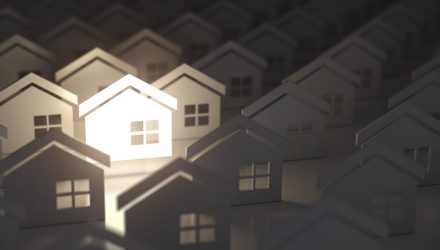 The Dow Jones Industrial Average fell over 200 points to start the week’s trading session as the National Association of Home Builders/Wells Fargo Housing Market Index hit a three-year low. A combination of rising interest rates and low home affordability dented the housing market for much of 2018, but the sector may get a reprieve next year.

“We are hearing from builders that consumer demand exists, but that customers are hesitating to make a purchase because of rising home costs,” said NAHB Chairman Randy Noel, a homebuilder from LaPlace, Louisiana. “However, recent declines in mortgage interest rates should help move the market forward in early 2019.”

The Federal Reserve is set to decide on interest rates on Wednesday as the capital markets are poised for what could be a fourth and final rate hike for 2018. The central bank has been sounding increasingly dovish as of late, which could mean that less rate hikes than anticipated for 2019–something that could help give U.S. equities a much-needed boost following the last two months of volatility–a perfect backdrop for a year-end rally.