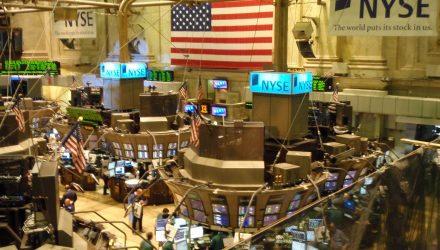 Dow Erases Gains for the Year

October has been a rough month for the markets—the Dow has dropped 7.1 percent, the S&P 500 8.9 percent, and the Nasdaq has plunged 11.7 percent. According to CNBC, “worries about a slowing economy under pressure from rising interest rates grew after the Commerce Department said new home sales fell to a two-year low.”

“The housing numbers were not good,” said JJ Kinahan, chief market strategist at TD Ameritrade. “There’s a lot of uncertainty heading into the end of the year. It just feels like people feel more comfortable spending short-term rather than long-term.”

Yet, this week remains one of the busiest in terms of earnings, with more than 100 S&P 500 companies schedule to report, including Amazon, Alphabet, and Comcast.