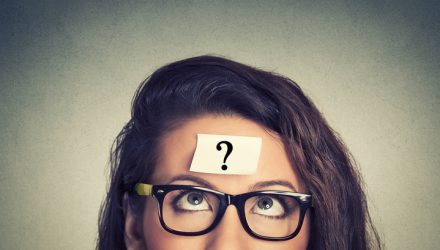 While many have been focused on the ongoing rally in the equities market, the month of August showed that risks can often suddenly strike and destabilize a market, so investors should still keep a handle on bond exchange traded funds to mitigate the swings.

“We see T-bills as a useful gauge for potential market anxiety,” BlackRock strategists, led by Richard Turnill, said in a research note. “We favor equity and fixed income segments tied to the sustained global economic expansion, and advocate some allocation to long-dated government bonds as a buffer against equity market sell-offs.”

U.S. Treasury yields have touched their lowest level year-to-date amid geopolitical tensions, such as the saber rattling between North Korea and the U.S.

Political risk has since quieted down, but BlackRock warned that risks could spike again in December when the government revisits its fiscal cliff and lawmakers confront the debt limit and government funding.