You are at:Home»Currency-Hedged»Dollar Strength Reveals Merits of Currency Hedged ETFs 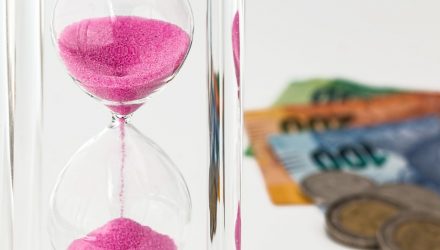 The dollar index, which tracks the USD’s movement against a group of six major currencies, also has strengthened 4.5% in three weeks after other major central banks did not show any hints of following the Federal Reserve in normalizing their monetary policies.

Despite the forex risks, many are still looking into international plays. For example, Deutsche Bank has been overweight Europe, Japan and the emerging markets.