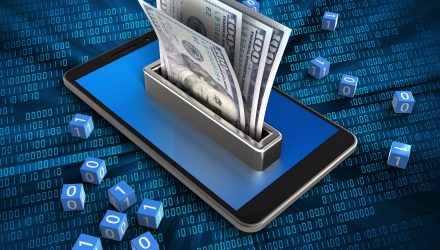 Albeit modestly, UUP gave back some gains last week, but some currency market observers see near-term downside for the greenback but believe the dollar can generate more upside down the road.

“Bank of America Merrill Lynch believes the dollar rally isn’t broken, it’s just pausing for a near-term correction,” reports CNBC. “According to the firm’s chief global technical strategist, Paul Ciana, the charts are suggesting the bullish run is far from over.”

Looking To The Fed

The greenback has appreciated against global currencies since January on rising expectations that the Federal Reserve will continue its gradual rate hike course. The Fed meets this month and is expected to again boost borrowing costs.