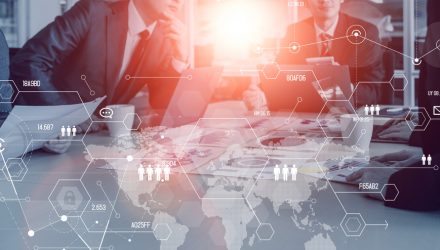 Advance ADIV as Asian Stocks Could Perk Up in 2022

Broadly speaking, emerging markets equities disappointed again in 2021, but that doesn’t mean that the scenario will repeat in 2022. 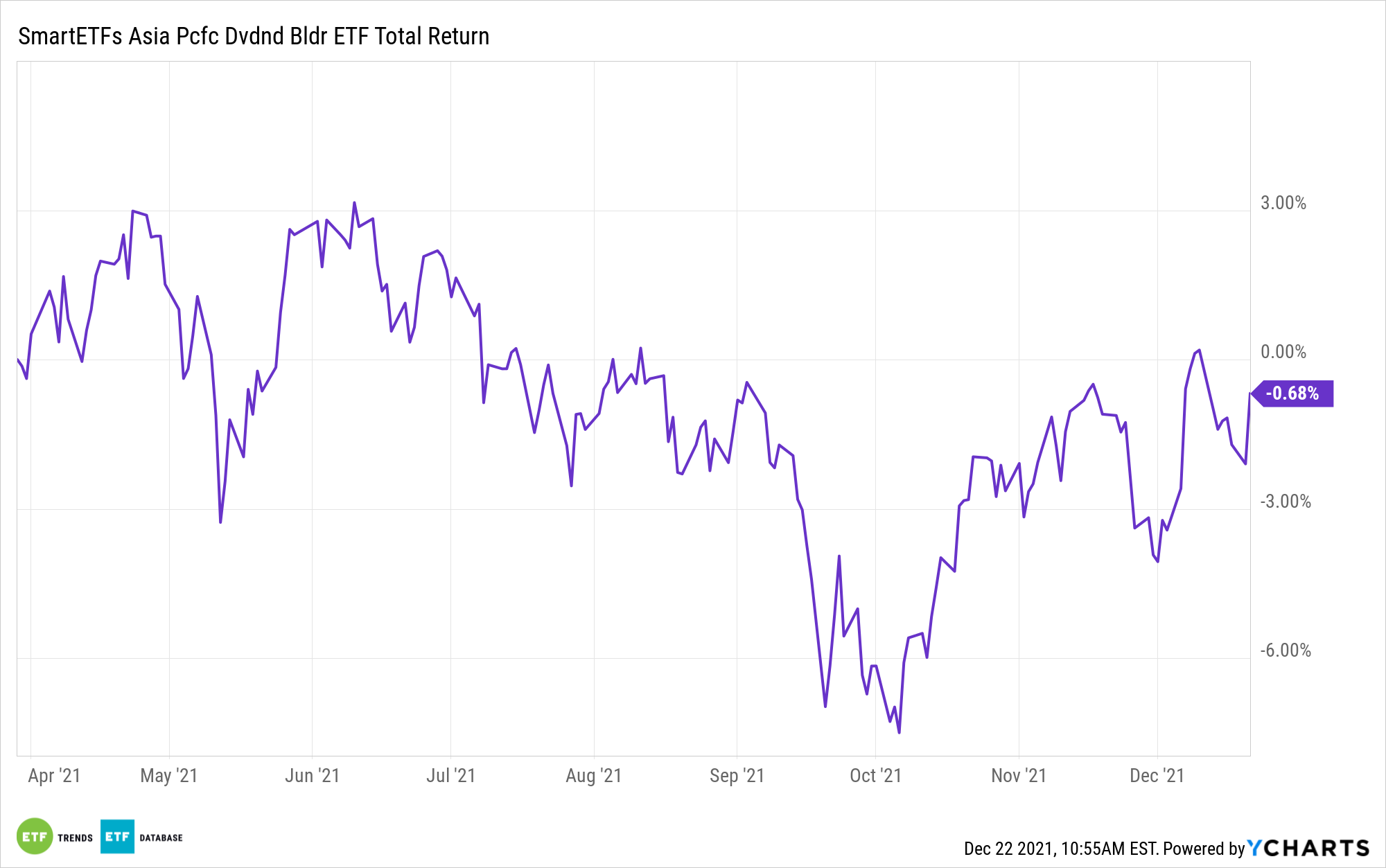 For investors wagering that it won’t and emerging markets stocks will perk up in the new year, exercising some prudence and emphasizing quality is sound advice. Those boxes can be checked with the Guinness Atkinson SmartETFs Asia Pacific Dividend Builder (ADIV).

ADIV isn’t a traditional broad emerging markets exchange traded fund. It’s not even a dedicated emerging markets fund, but as its name implies, it is focused on Asian stocks, and some market observers think that’s the region to focus on when it comes to developing economies exposure in 2022.

ADIV currently features exposure to 10 countries, four of which are developed markets. China and Taiwan combine for half of the fund’s weight.

“So yes, managing the recovery is going to be really tough for emerging markets, but there’s going to be a lot of variation,” adds Sheth. “For instance, in Asia, you’re actually seeing the region doing relatively better than some other regions.”

As investors learned this year, investing in Chinese stocks can be risky, and Beijing can amplify that risky with a heavy-handed regulatory approach.

“One area of concern is China’s slowing economy due to the current troubles in the country’s property sector. But Sheth said Chinese authorities have the necessary policy tools to manage the slowdown in a ‘measured way,’” according to CNBC.

While China is ADIV’s largest country weight — it’s the biggest emerging markets dividend-paying country — the fund has ways to augment some of that risk. For starters, ADIV is actively managed, meaning that the managers can avoid potential dividend offenders and companies that could wind up in Beijing’s regulatory cross-hairs.

Second, ADIV’s other emerging markets allocations, namely Taiwan and South Korea, are high-quality markets with significantly less volatility than China. Those nations are also homes to scores of cash-rich companies that can steadily boost payouts over time.