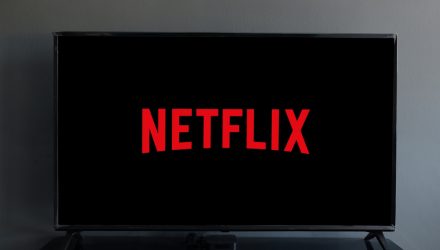 Netflix Tosses Its Hat Into the World of Video Games

Streaming entertainment giant Netflix (NASDAQ: NFLX) made waves in the gaming arena last week, announcing it plans to produce its own video games.

That news could carry with it implications for exchange traded funds like the ARK Next Generation Internet ETF (NYSEArca: ARKW). The actively managed ARKW counts Netflix among its smaller holdings.

Last week, Netflix “hired EA and Facebook veteran Mike Verdu to lead a new video gaming effort. As Vice President of Game Development, Mike will add video games to the Netflix platform within a year. While we can only speculate about its potential success; we can understand why Netflix is adding video games to its platform,” notes ARK analyst Nick Grous.

Netflix’s foray into video games is notable not only because the industry checks a box as a fast-growing disruptive segment, but also because this is an arena where some other well-known companies like Apple (NASDAQ: AAPL) and Alphabet (NASDAQ: GOOG) have struggled.

However, Netflix, the world’s largest streaming service, knows what it takes to compete for viewers’ attention, and the growth of gaming is essentially irresistible, particularly for companies with established streaming footprints. In fact, gamers are even more devoted than consumers of streaming shows and movies.

“Its move into video gaming seems to be as much on the offensive as defensive. Compared to only 207 million users on Netflix, the number of video game players worldwide is roughly 3 billion people, approximately 40% of the global population,” adds Grous.

“In 2020, global video games generated revenues of roughly $175 billion, more than the music, television, and film industries combined. Even a fraction of the video game market would be a meaningful increment to the streaming giant’s revenues. Now the question is whether Netflix will be able to execute in this highly competitive space,” according to the ARK analyst.

Fortunately for investors, ARKW has other gaming exposure via Sea Ltd., Skillz (NYSE: SKLZ) and Nintendo, among others. Tencent, China’s largest internet company, is also a smaller member of the ARKW lineup. Tencent has a sprawling gaming empire spanning its home country and other vibrant gaming markets in Asia. 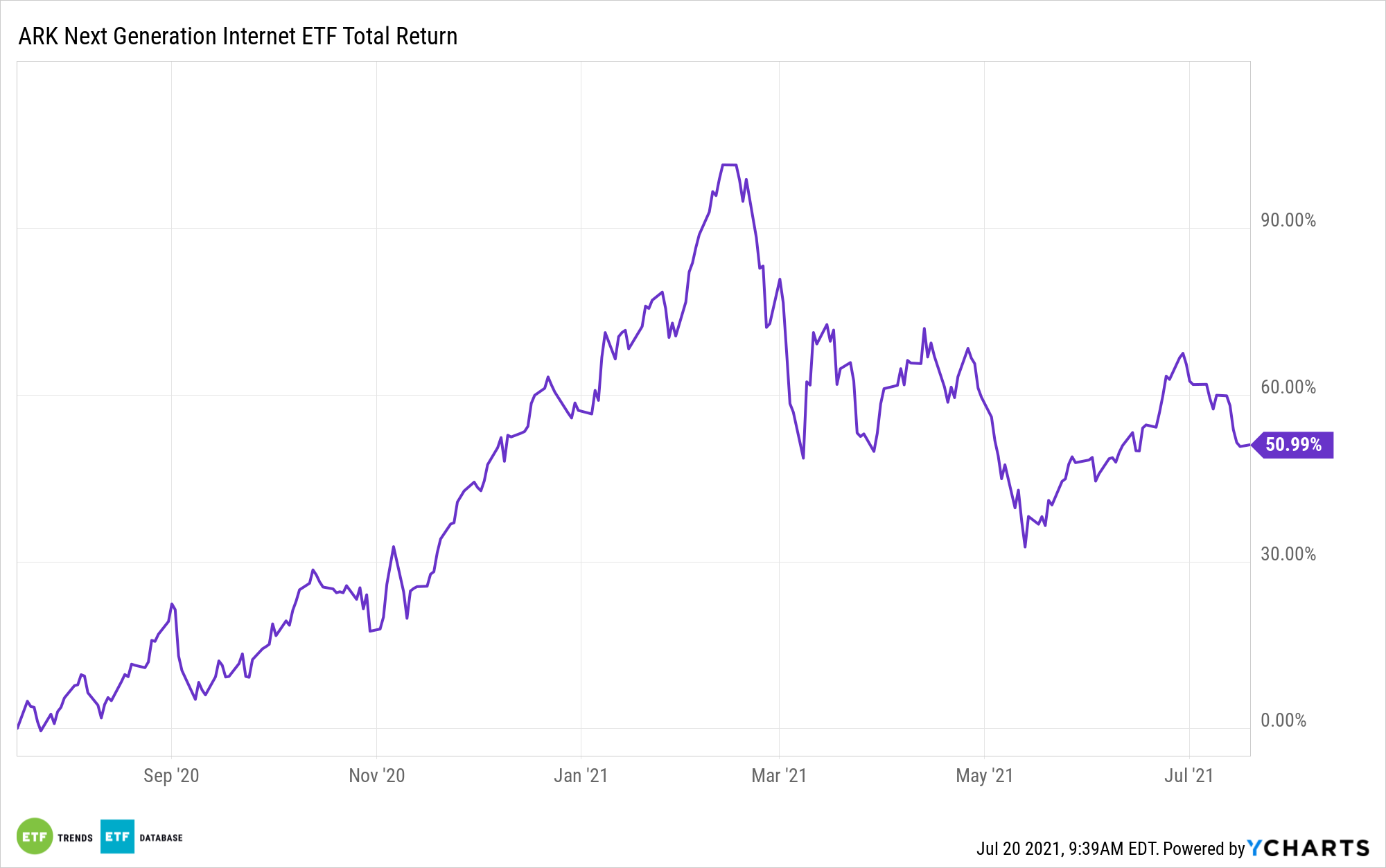