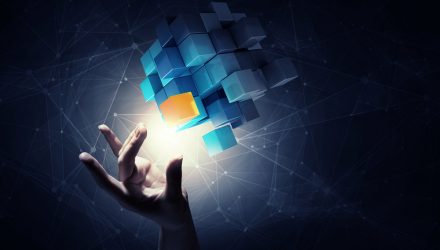 The ARK Innovation ETF (NYSEArca: ARKK) has received plenty of accolade, and boasts several newfound factoids. For example, ARKK is often hailed for its large weight to Tesla and this year, the exchange traded fund added to its legendary status by becoming the largest equity-based active ETF by assets.

There’s more to the ARKK story. In fact, it stands out as one of the premier avenues for investors to access companies capitalizing on disruptive technologies.

“While significant mispricing is less likely in the public markets than the private, innovative companies are difficult to value because they often have little or no profits and there is considerable uncertainty about their growth trajectories,” writes Morningstar analyst Alex Bryan. “So, the market tends to discount their potential to compensate for the risk.”

ARKK’s relevance to investors is enhanced by the fact that the ETF’s managers are not constrained by an index, nor are they limited by a singular industry or sector focus. 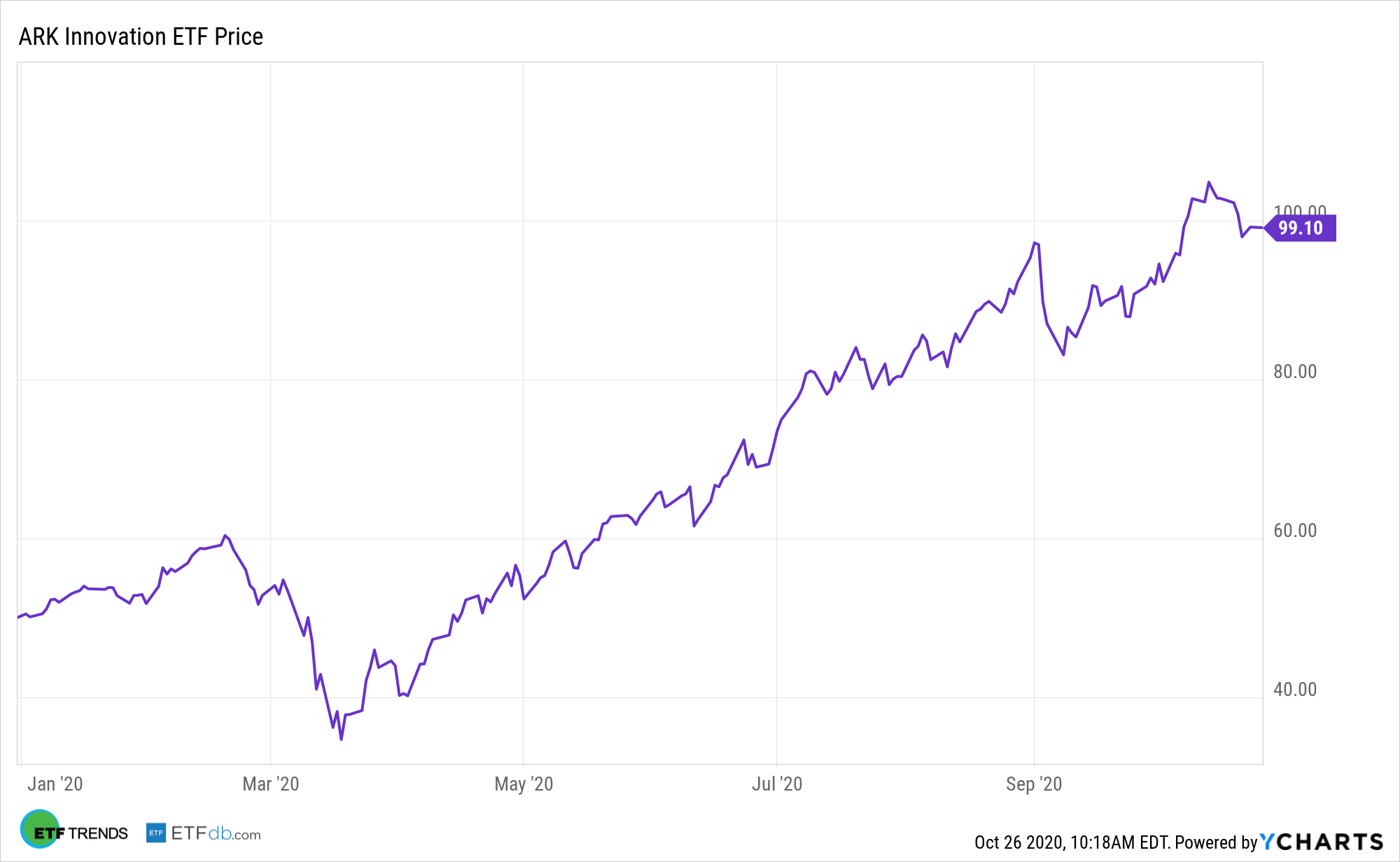 “ARK’s investment team estimates cost and demand elasticity curves for each technology, leveraging Wright’s Law,” writes Bryan. “This law states that for every cumulative doubling of units produced, costs will fall by a constant percentage. Declining costs are often key to the team’s investment thesis. As such, the managers aren’t looking for firms to hold on to high margins. Rather, they want their holdings to ride the cost curve down and lead the segment, which should allow them to grow profitably.”

ARKK is higher by more than 133% over the past year, beating the S&P 500 by roughly nine-to-one over that period.