You are at:Home»Disruptive Technology Channel»Digital Wallets Could Lend a Hand to the Unbanked 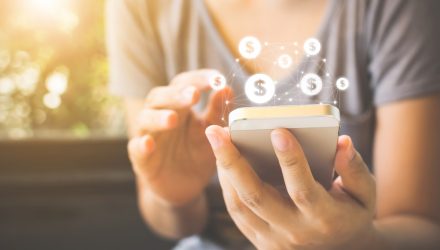 Digital Wallets Could Lend a Hand to the Unbanked

For many Americans, having a bank or credit union is an afterthought, an institution often viewed as a necessity over a luxury.

However, there are millions of Americans that are unbanked. That may sound discouraging, but there is some good news on that front. First, digital wallets are helping fill that void for the unbanked. Second, investors can tap into that trend with the ARK Fintech Innovation ETF (NYSEARCA: ARKF).

On that basis, nearly 95% of Americans have bank or credit union accounts, but 7.1 million is a large number and one that provides sizable opportunity for digital wallet purveyors such as Square (NYSE: SQ) and PayPal (NASDAQ: PYPL). 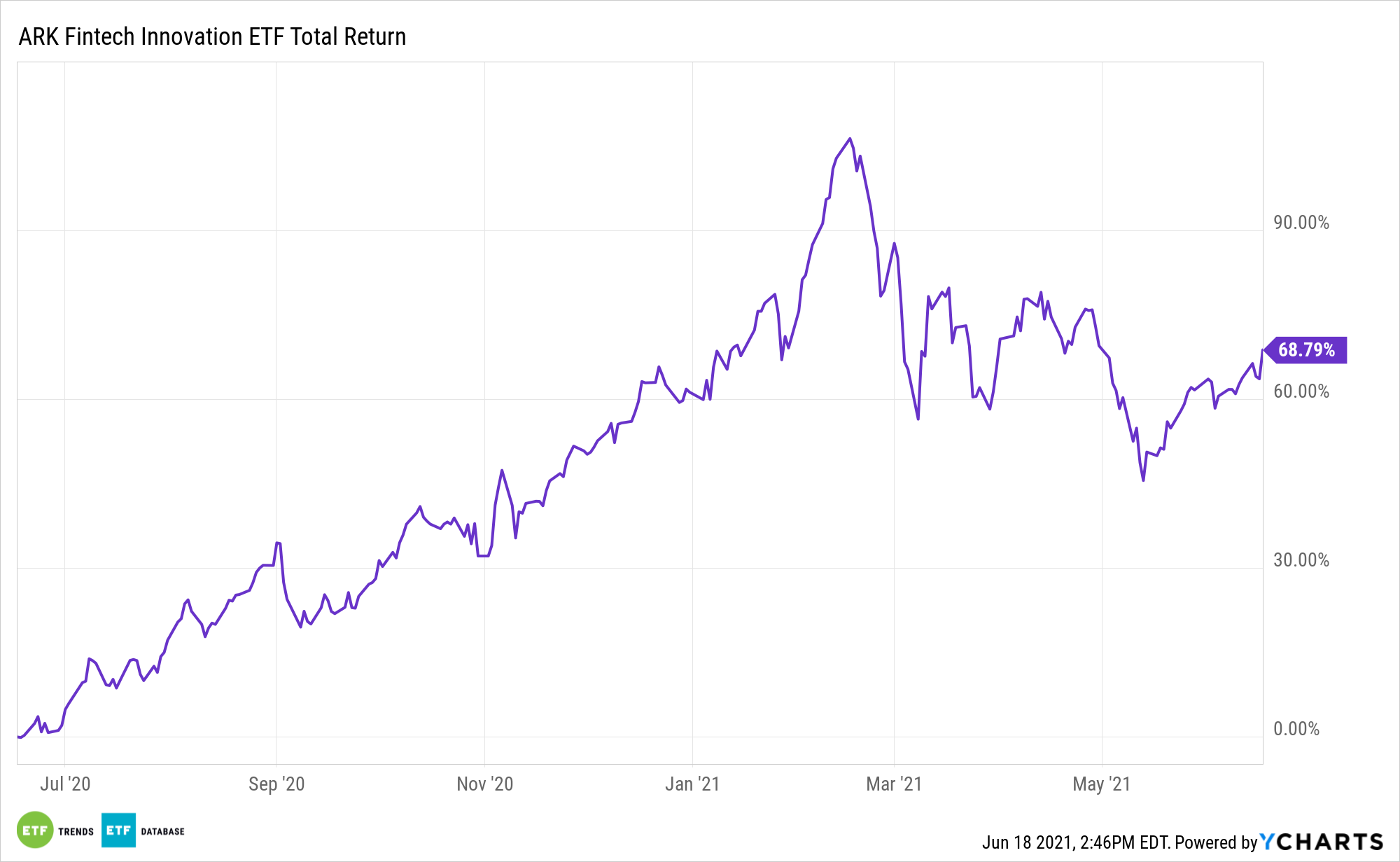 In the U.S., the digital wallet brands users and investors are most familiar with are Square’s Cash App and PayPal’s Venmo – a relevant point for ARKF investors because those stocks combine for over 13% of the actively managed exchange traded fund’s weight.

Digital wallets aren’t specifically geared to the unbanked – anyone can download these apps to their smartphones and efficiently send money to friends or buy cryptocurrency. However, research indicates many folks that were previously unbanked now treat Cash App or Venmo as their de facto bank accounts, indicating that digital wallets do in fact fill an important void.

Add to that, while fintech is a growth segment, there may be value in digital wallets. Prior ARK research indicates digital wallets are valued at $250 to $1,900 per user today, but that figure could swell to $20,000 by 2025.

“Digital wallets or e-wallets have gained prominence in this regard. In 2020 alone, total spend via digital wallets topped US$5.5 trillion, and this is expected to cross $10 trillion by 2024,” according to Lulu Financial.

There’s also significant global opportunity for digital providers because, by some estimates, there are more than 1 billion unbanked people around the world and adoption of digital wallets is accelerating in emerging economies.