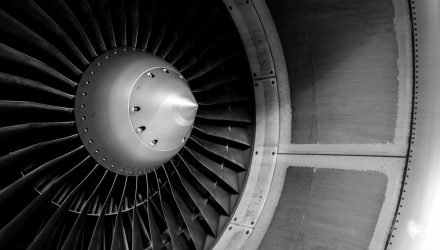 Aerospace and defense stocks reside in the industrial sector — a group not necessarily known for being high-octane or thrilling.

However, there are some fresher approaches to aerospace and defense stocks than basic industrial sector exchange traded funds. One that qualifies as exciting is the ARK Space Exploration and Innovation ETF (ARKX), which debuted in late March. 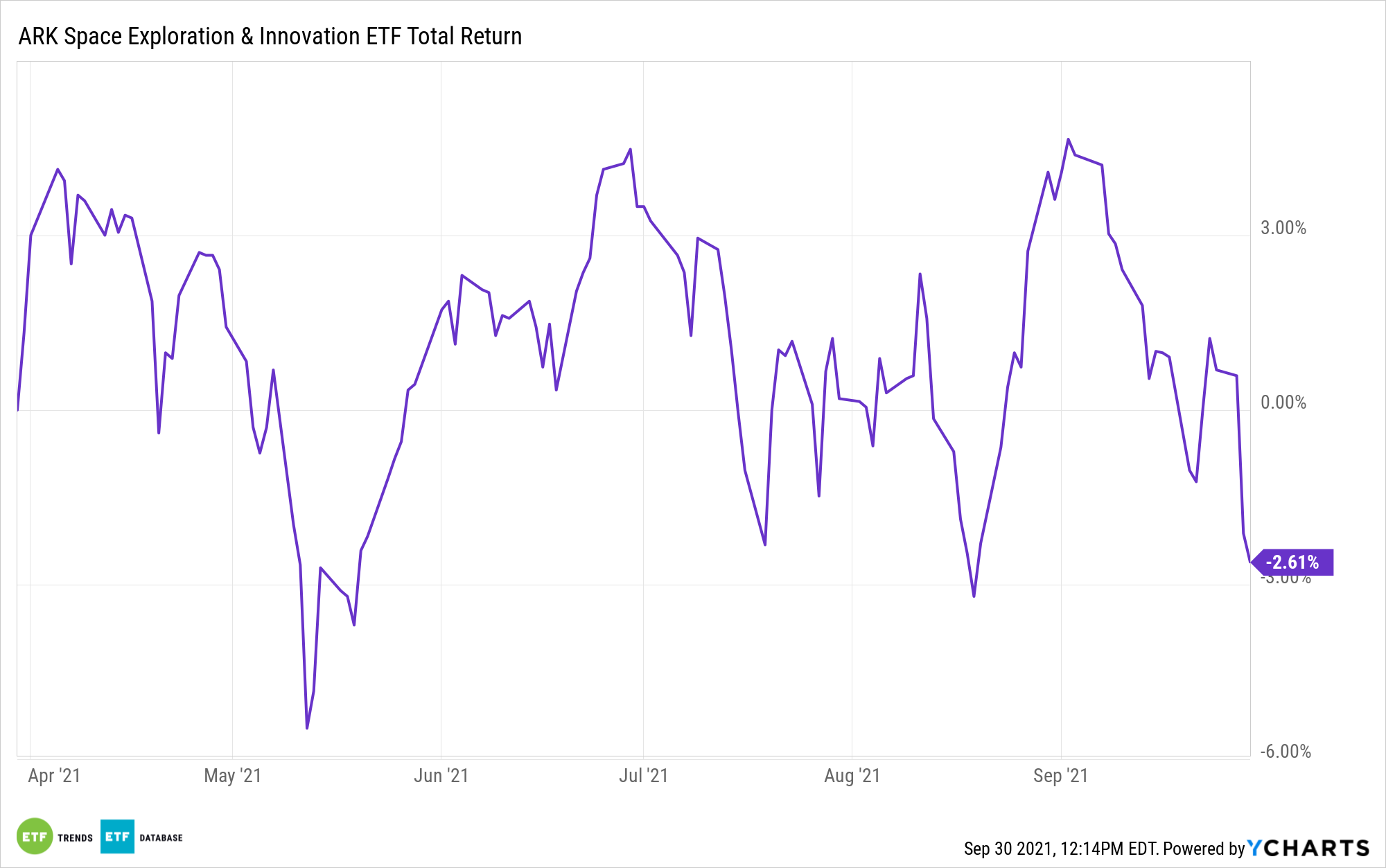 ARKX is the newest and first actively managed member of the space ETF family, and, given its underlying investment objective, it’s a logical home for some aerospace and defense stocks. That’s a positive for ARKX investors at a time when some analysts are growing bullish on aerospace and defense equities. On Wednesday, Bernstein analyst Doug Harned upgraded Dow component Boeing (NYSE:BA) and several other aerospace stocks.

Regarding Boeing, “higher demand will translate into higher deliveries down the road. Harned, for instance is now modeling 57 deliveries of the 737 MAX jet per month by 2025, up from his prior estimate of 54 jets. That’s an example of how improving demand for travel works its way into Boeing’s—or any aerospace company’s—profit and loss statement,” reports Al Root for Barron’s.

Boeing accounts for 1.31% of ARKX’s weight as of Sept. 29, according to ARK Investment Management data. Bernstein’s Harned is also bullish on Boeing rival Airbus, which is essentially the Boeing of Europe.

Airbus accounts for just over 1% of the ARKX lineup. Another name that Harned is bullish on is parts supplier Spirit Aerosystems (SPR). The analyst boosted his price target on that stock to $66 from $53. Spirit has a 1.77% weight in ARKX.

Airbus, Boeing, and Spirit Aerosystems are the aerospace and defense stocks mentioned in the Bernstein report, but ARKX’s exposure to the industry is far more expansive. At the end of the second quarter, ARKX’s weight to industrial stocks was 43.9%, or nearly double its weight to tech stocks. While that may surprise some investors, it’s a testament to the relevance of aerospace and defense companies in the space investment thesis.