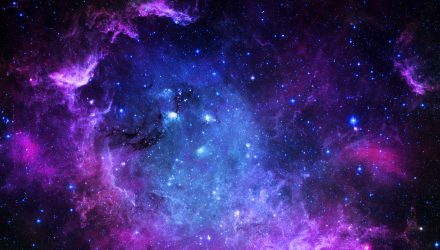 ARK Investment Plans to Augment Offerings with a Space ETF

The space-related sector has been bolstered by the enormous success of Elon Musk’s SpaceX, which has furthered space-based ETF investment.

The latest entrant to the field is disruptive technology portfolio manager and Tesla believer Ark Investment CEO Cathie Wood, who is now planning to launch a new space focused ETF.

Wood and her team plan to actively manage their space ETF. ARK intend to invest in domestic and foreign companies engaged in space exploration and innovation and to hold 40 to 55 stocks.

ARK already runs seven ETFs, focused on areas such as genomics, 3D printing, robotics, and financial technology, including the ARK Autonomous Technology & Robotics ETF (CBOE: ARKQ). The firm oversees about $42 billion in ETF products, a sharp increase from less than $4 billion a year ago, Bloomberg estimates. 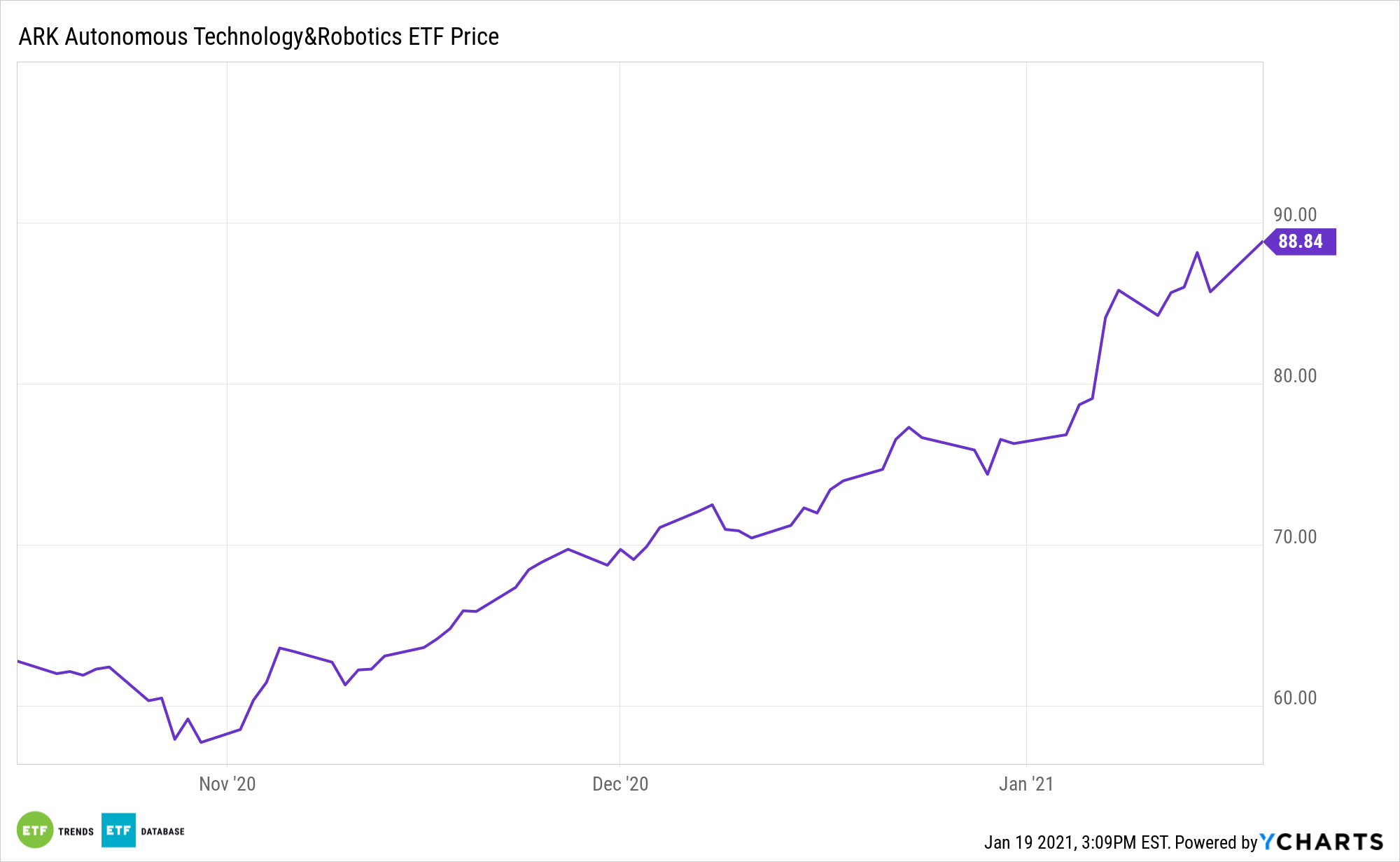 Wood has had enormous success over the past year, becoming something of a superhero in the investment community with her flagship ARK Innovation ETF rocketing 150 percent last year alone.

Which Space Companies Will the ARK ETF Hold?

This robust performance is fueling investor interest in space companies that could find their way into Woods’ new ARK Space Exploration ETF.

Musk’s SpaceX is currently privately-held, making it off limits for ETFs. Yet there are several other companies vying for spots in the new ARK ETF.

Space tourism pioneer Virgin Galactic hit a high of $33.40 last week, ramping up 21.4 percent from the previous day, and is currently still near $31 per share, while another pure space play, Stable Road Acquisition, surged nearly 30 percent to $22, all thanks to rumors of Woods’ interest.

Virgin Galactic includes notorious business leader Sir Richard Branson as one of its founders, and has a goal of making space travel possible for tourists with the aid of ultrafast hypersonic planes.

Other potential companies in the new ARK ETF could be defense contractors with exposure to launch systems or satellites such as Northrop Grumman and Lockheed Martin.

One of the areas that is important to the space sector is the satellite market, which, according to ResearchandMarkets.com, is projected to grow from $2.8B in 2020 to $7.1B in 2025, driven by the need for tracking weather phenomena and broadband communications.

SpaceX is one of the leaders in the latter, with just under 900 satellites launched out of its planned initial constellation of 12,000 satellites.

Analysts are optimistic for the prospects of the new ARK Space ETF.

“So in ARKX we have a hot sector and a hot fund manager coming together in one almighty interstellar collision. This could result in a meltdown – everyone getting too excited all at once – but we think not. We think ARKX is the first step towards pureplay space companies being truly mainstream investments that are well understood and widely articulated to capital markets, be they institutional or retail markets,” reports Seeking Alpha.

The site adds that “ARKX could be a way to obtain an indirect exposure to any future SpaceX (SPACE) IPO at something like a sensible price. Ark’s single biggest holding across its many ETFs is Tesla Motors (TSLA) and the manager has used its open, published research platform to normalize TSLA as an innovation-driven company in investors’ eyes. As a result of which we would expect that the relationship between Musk and Ark is mutually beneficial – we see no reason that cannot flow through into SpaceX.”