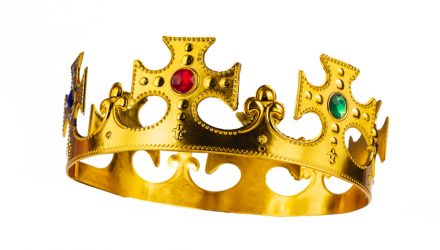 All Hail a New King Among Active Equity ETFs

Actively managed ETFs, particularly equity-based products, are small but growing contributors to the broader ETF universe. Some are growing more than others as highlighted by the  ARK Innovation ETF (NYSEArca: ARKK).

Now home to $2.9 billion in assets under management, ARKK is the largest equity-based actively managed ETF in the U.S., recently moving past the First Trust North American Energy Infrastructure Fund (NASDAQ: EMLP). Currently, the gap between the two ETFs is wide with $1.1 billion advantage of favor ARKK.

ARKK is often known as one of the Tesla (NASDAQ: TSLA) ETFs due in part to its 11.67% weight to the electric vehicle, among the largest among ETFs, active or passive. However, there’s much more to the ARRK story.

What makes ARKK increasingly relevant in today’s investing landscape is that it features a harmonious approach to accessing automation and innovation whereas some rival funds emphasize one, but not both of those concepts. Additionally, automation often gets a bum rap because it’s seen as a jobs killer, but the opposite could prove true over time.

At the sector level, beyond the obvious of technology, healthcare is fertile ground for automation and ARKK reflects as much, allocating 36% of its weight to that group, making it the fund’s largest sector exposure. Technology is second at 36.1% followed by communication services at 12.8%.