You are at:Home»Investing»Democratic Majority in House Could Benefit Bond Markets 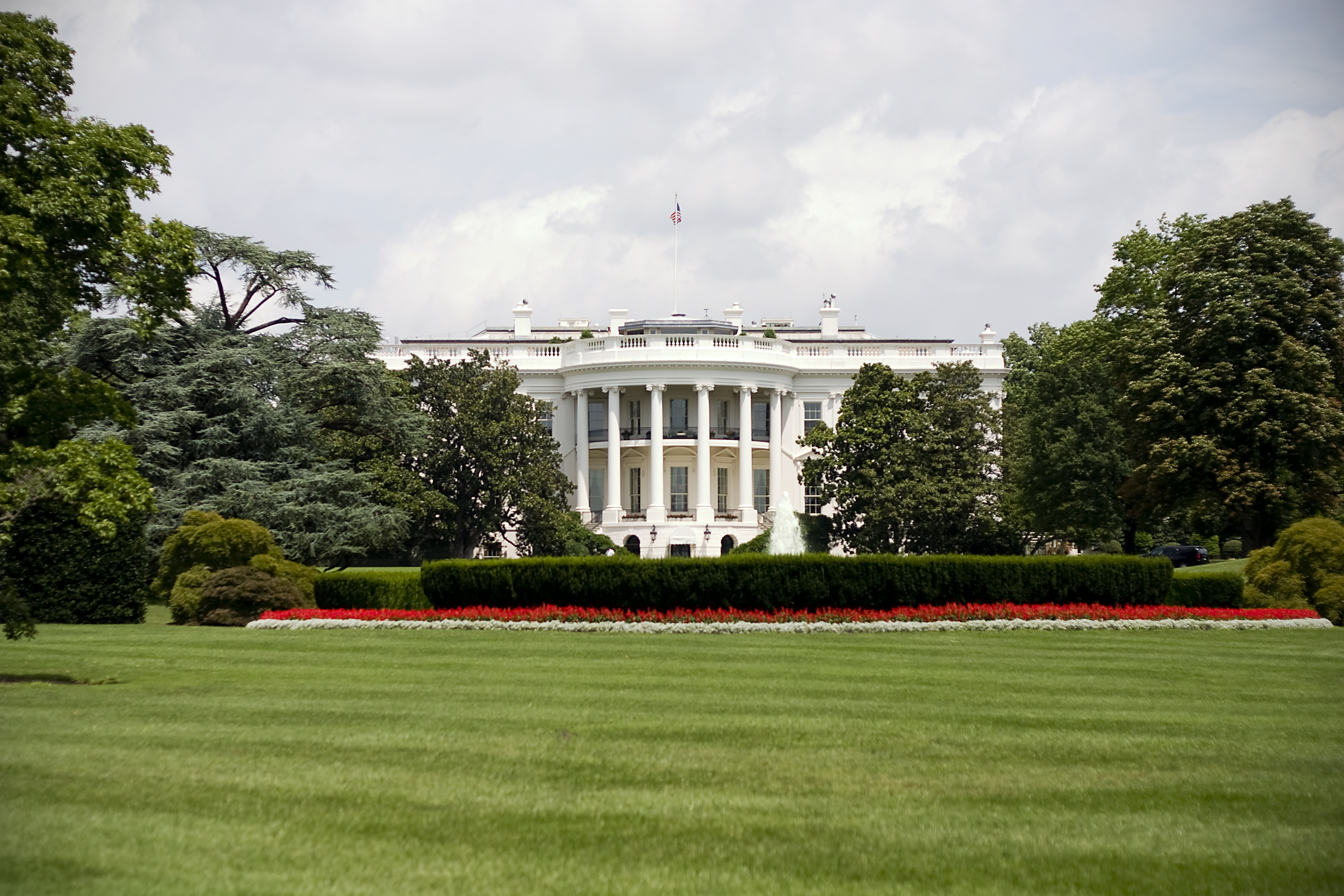 U.S. voters headed to the polls on Tuesday and as expected by most analysts, the Democrats successfully took the majority in the House of Representatives, which could prove beneficial to the bond markets.

While the general consensus is that political gridlock will benefit the capital markets, Capital Alpha Partners president Chuck Gabriel, posits that a Democratic majority in the House will be a boon to the bond markets moving forward as government spending could increase.

“I think Democrats are the more bond market-friendly party,” said Gabriel. “To the extent that there’s a lot of suspense about the Fed or angst about the Fed, that split government thing is not really that bad, unless we get a confluence of events that force the need for austerity.”

The 2018 Midterm Election results didn’t surprise analysts in political and economic circles, but as a post-midterm election rally ensued in U.S. equities, benchmark Treasury notes headed the opposite direction. After a volatile October month for both stocks and bonds, U.S. equities were the beneficiaries of the rally as the Dow Jones Industrial Average gained over 450 points as of 2:40 p.m. ET.

As the Democrats gained control of the House and Republicans maintained majority in the Senate, the markets did as expected with no curveballs thrown.