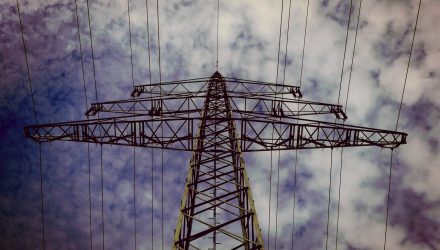 Utilities stocks and sector-related ETFs were among the better performers Friday as investors took a more optimistic view over the defensive sector in response to easing bankruptcy concerns from the recent California wildfires.

“We’re tilted toward a negative near-term outcome and expect a slowdown,” Barry Bannister, head of institutional equity strategy at Stifel Nicolaus, told the Wall Street Journal, adding that they have increased exposure to sectors such as utilities, consumer staples and health care. “We expect the S&P 500 stay rangebound through the end of the year until proven otherwise.”

Further strengthening the utilities play on Friday, the sector rallied in response to a top California Official’s statement that the bankruptcy of PG&E (NYSE: PCG), the owner of Pacific Gas & Electric, over wildfire-related liabilities would not be good for California citizens.

In a call with Wall Street analysts, California Public Utilities Commission head Michael Picker said he could not imagine letting PG&E go bankrupt as it faces billions of dollars in potential liabilities, fueling hopes of that the state would step in to support the beleaguered utility company, CNBC reports.