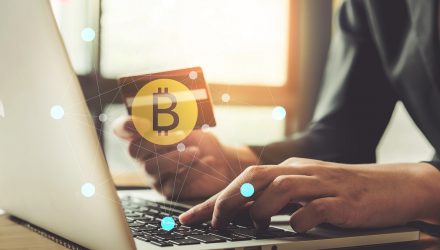 Ian Young May 12, 2019
Bitcoin devotee Michael Novogratz told CNN Business that the crypto currency will likely triple over the next 18 months and return to its all-time high of nearly $20,000.
“Out of the rubble, bitcoin has popped back up,” Novogratz said from the sidelines of the SALT Conference in Las Vegas.

Novogratz, a former hedge fund manager and Goldman Sachs investment banker, believes the cryptocurrency has seen its bottom. The only caveat would be if there was a catastrophic hack against a crypto exchange or a sudden shift in economic regulation.

“It would take something like that to shatter this newfound confidence,” said Novogratz, who is the founder and CEO of Galaxy Digital, a crypto merchant bank.

Nevertheless, Bitcoin did not appear to be materially affected by a massive security breach at one of the world’s largest currency exchanges. Bitcoin prices climbed higher despite the news that hackers stole $40 million of bitcoin from Binance, a Taiwan-based company.

Like Novogratz, many analysts are optimistic that the cryptocurrency market may have found a bottom.

As the prospects of a Bitcoin exchange-traded fund (ETF) are looming, it could be more closely-watched given its latest price appreciation.