You are at:Home»Crypto Channel»Venture Capitalist: Bitcoin Can Still Serve as an Inflation Hedge 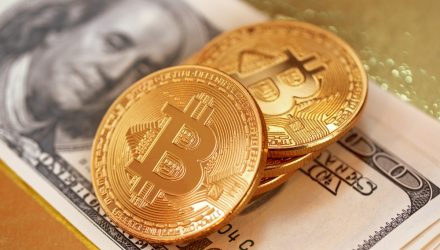 Venture Capitalist: Bitcoin Can Still Serve as an Inflation Hedge

Last year, one of the strong selling points for bitcoin was its ability to serve as an inflation hedge. Thus far in 2022, the leading cryptocurrency has been following stocks and bonds downward amid inflationary pressures, but one venture capitalist still believes that bitcoin can function as a viable hedge.

Bitcoin has fallen below half the all-time high it achieved back in late 2021, with its price down about 37% year-to-date. However, within a three-year span, bitcoin is actually up almost 300% — compare that to the S&P 500 being up about 36%.

“I’m still a bull on Bitcoin because it’s a great hedge against inflation, and as speculators leave it will diverge from tech stocks,” said Tim Draper, a venture capitalist and early bitcoin investor. “I do believe that tech stocks will keep going down as long as interest rates keep going up.”

While bitcoin is still in its nascent stages as an asset class that must still prove itself against more traditional asset classes, if it can sustain a rally, then it could serve as a viable inflation hedge through the rest of 2022. That’s especially the case if inflation becomes more persistent and the U.S. Federal Reserve’s rate-hiking measures do little to ward off rising consumer prices. 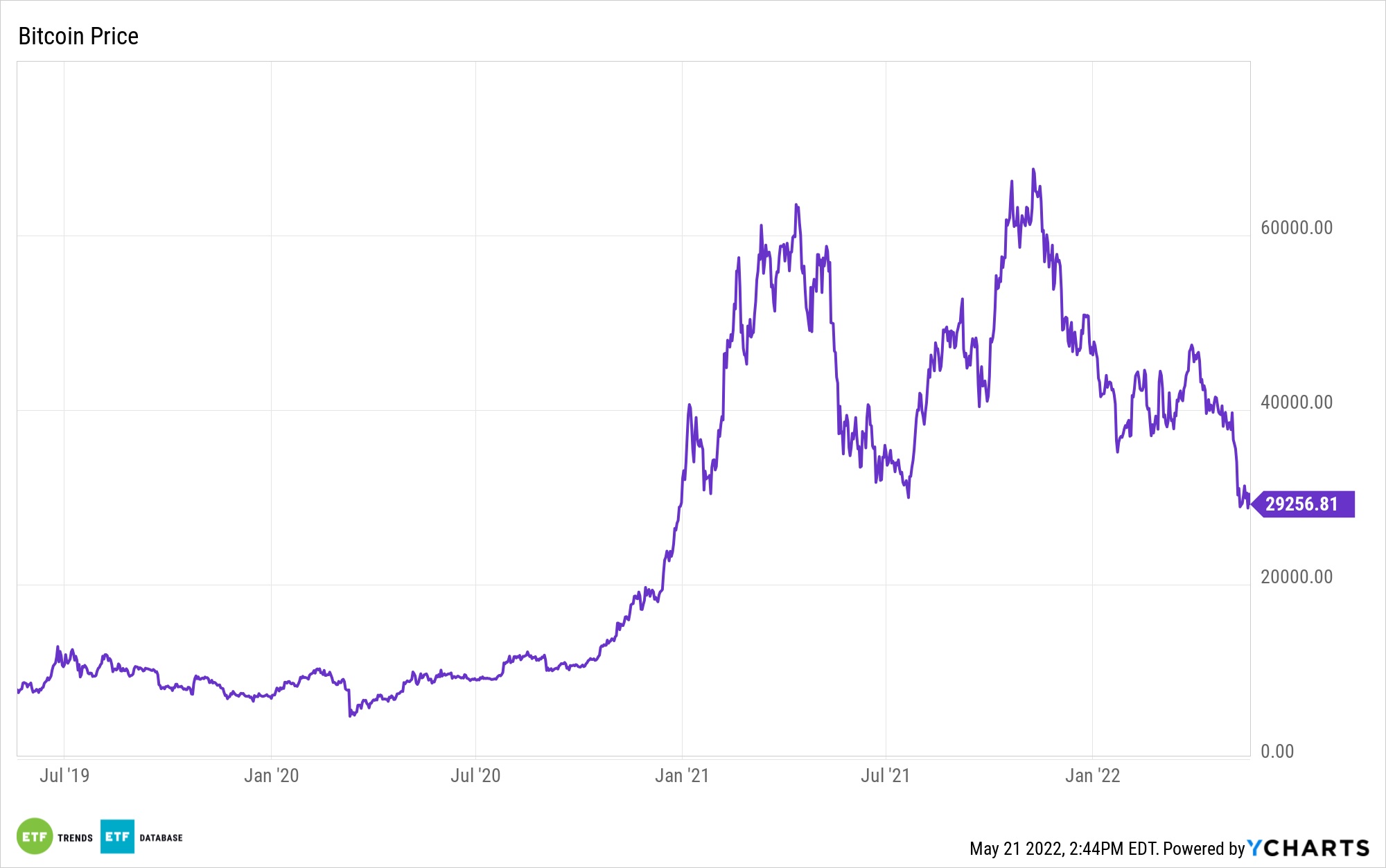 Aside from its use as an inflation hedge, one of the key benefits of bitcoin is its mobility. It can provide a bitcoin holder with the ability to pay quickly and efficiently from anywhere around the world.

“I am free to move bitcoin around the world and I have the trust of hundreds of thousands of miners watching over the blockchain,” Draper said. “There will be a moment there where I can buy my food, my clothing and my shelter in bitcoin, and there will be no need for a fiat currency controlled by governments and banks.”

The recent volatility might be spooking prospective investors from adding cryptocurrencies to their portfolios, but another option is to look at exchange traded funds (ETFs) that track bitcoin futures. ETFs such as the ProShares Bitcoin ETF (BITO), the first bitcoin-focused ETF approved in the U.S., allow investors to get exposure to the leading cryptocurrency through a traditional market exchange.