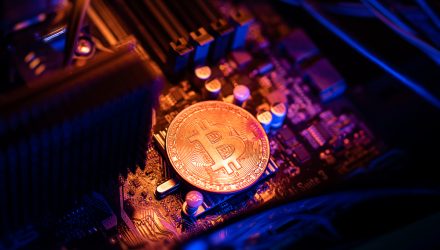 With a new Taliban regime set to take over in Afghanistan, cryptocurrency could be on the rise in the region.

Afghanistan ranks 20th out of 154 countries on an index that tracks global cryptocurrency adoption. In an interview with CNBC on Tuesday, Cardano founder and Ethereum cofounder Charles Hoskinson said, “It is my belief that cryptocurrencies are going to play a larger role in Afghanistan this time around, in the war for and against the Taliban forces.” He went on to point out that the increased need for privacy from the regressive regime could generate greater interest in cryptocurrencies.

The final U.S. military planes left Kabul on Monday, ending America’s 20-year war and leaving the country turned upside down. As the Afghanistan economy tumbles and faces a cash shortage, Bitcoin adoption seems to have expanded. Financial institutions such as banks feel like safe places to store money, but banks are controlled by governments. In an investor call on Monday, Galaxy Investments Partners CEO Mike Novogratz said, “Part of bitcoin’s mission is to give the world a ledger where wealth can be stored safely, where governments can’t come and take your money, they can’t deflate it away.”

In the wake of the Taliban takeover, many found their accounts frozen and cash impossible to access. As they are not subject to a government’s will, blockchains provide extra security and privacy. In times of political tumult, the need for privacy can be existential.

“I firmly believe if we change our money, and we change the institutions of how our democracy works, collectively over time as nation states, even if they exist in their existing form, we will stop tolerating these things,” Hoskinson said in a video message last month.

ETFs like the VanEck Digital Transformation (DAPP) focus on digital infrastructure, supporting companies that make this sort of privacy and security possible. With governments needing to react to climate change, manage the rise of authoritarianism, and navigate other political challenges, the demand for safe, private transactions is only going to continue to rise. 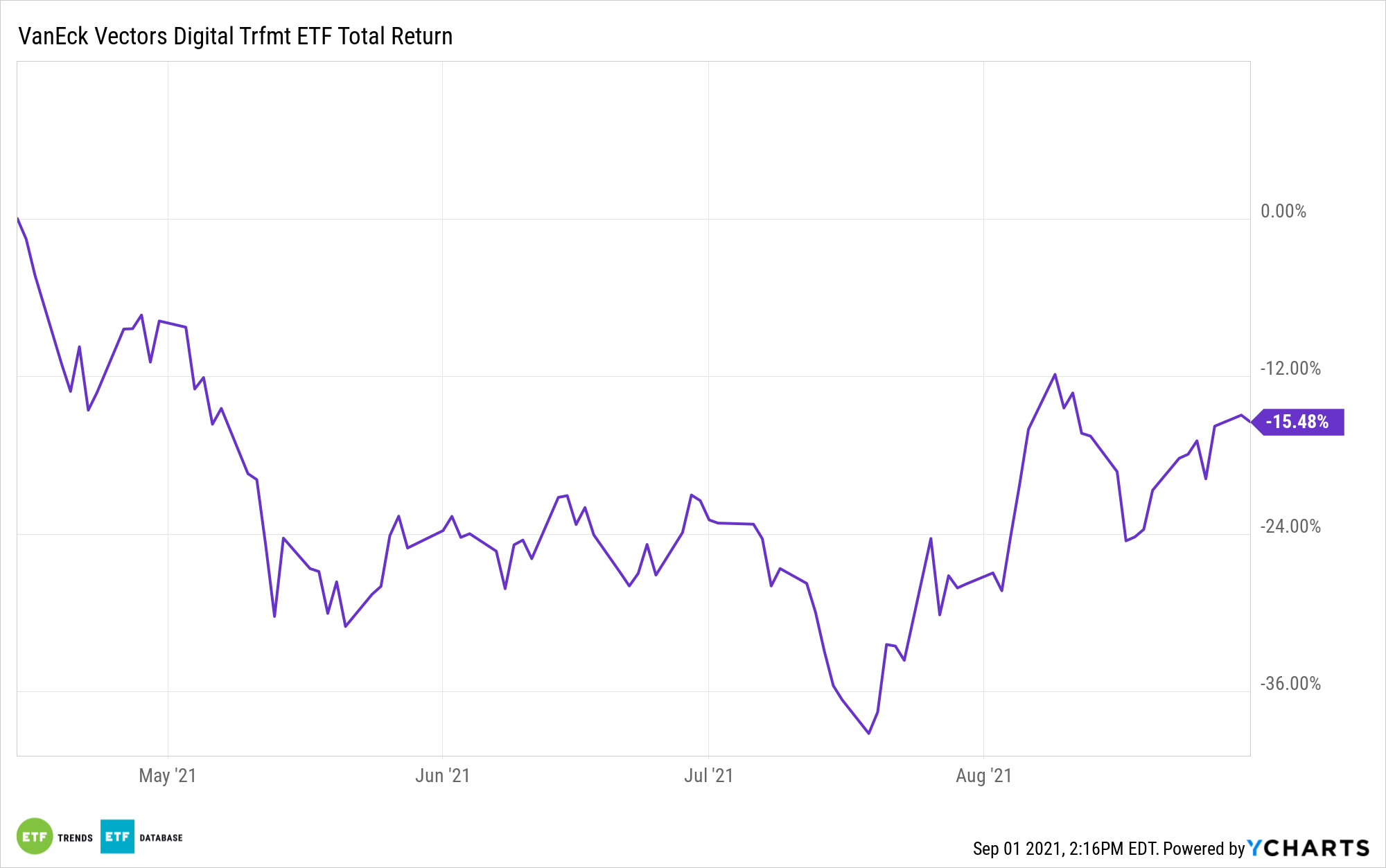