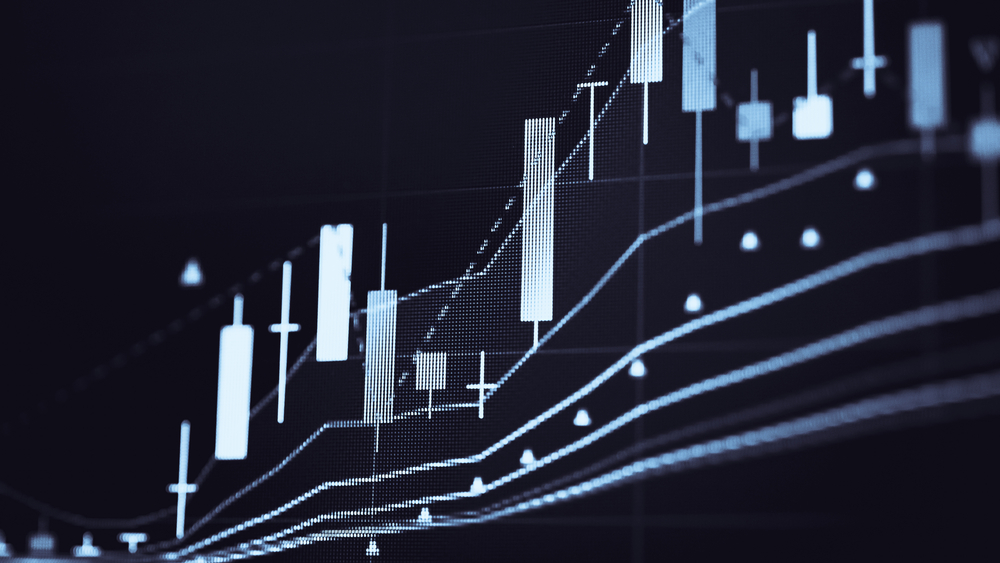 While many investors have been shocked or even defiant with regard to the incredible rally in stock and index ETFs over the past year, investment analyst Jim Cramer feels that the drive higher may be justified by strong earnings from previously struggling American industrial companies.

The industrial sector includes companies that create machinery, equipment, and supplies that take part in construction and manufacturing, as well as those that offer related services. Interestingly, these companies are closely connected with the economy, and their business volume often declines steeply in a recession.

“These are astounding numbers,” Cramer said on “Squawk on the Street,” referring to quarterly results from General Electric and Raytheon. “It makes you feel like, wait a second, the market went up lot; maybe it should have.”

General Electric shares surged 9% on its better-than-expected industrial free cash flow for Q4 and a sanguine outlook for the year. Meanwhile, Raytheon is up another 2.87% on Tuesday, and Johnson & Johnson jumped over 3% after the drug maker’s earnings beat analyst projections. The Fidelity MSCI Industrials Index ETF (FIDU), which holds a stake of GE, is lower on Tuesday, however.

“When I look at GE, I’m thinking ‘Houdini,’ miraculous, incredible,” said Cramer. Revenue for Q4 of nearly $22 billion exceeded estimates, but per-share earnings of 8 cents missed forecasts by a penny.

“When you look at Raytheon and when you look at General Electric, has it occurred to you that nobody is flying and yet they’re crushing it when it comes to aviation,” the “Mad Money” host said, while noting that GE and Raytheon have undergone massive cost-cutting measures, including tens of thousands of job cuts.

Given the damage that the coronavirus pandemic has wrought on the economy, GE’s troubled aviation unit slumped 41% when compared with figures from one year ago. Yet Cramer said he was motivated by see that the stock was was not down even more. “If you adjust the baseline it’s surprising that they didn’t have a dramatic fall off versus last year, which was an amazing quarter,” he said.

Shares of Raytheon surged about 6% after the company beat its 2020 cash flow guidance and bested estimates with adjusted fourth-quarter earnings of 74 cents per share and revenue of $16.42 billion.

“The free cash flow of both these companies, Raytheon and GE, is surprising,” an exuberant Cramer added, noting that GE’s health care, wind, and hydrogen turbine businesses are also expanding.

Despite the shares looking stronger Tuesday, GE stock is essentially flat over the past year, while Raytheon shares lost over 50% during that time.

Although roughly 85% of S&P 500 companies have outperformed analysts’ estimates, stocks have fallen an average of 1.4% after numbers were released. The good news is that industrial stocks could help to reverse this trend, according to experts.