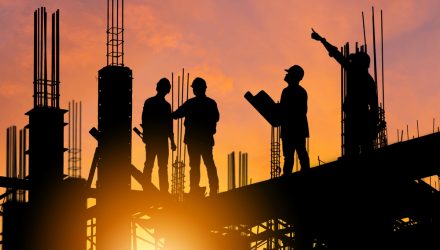 How the Infrastructure Bill Could Benefit Municipal Bonds

The beleaguered $1 billion infrastructure bill that is still being held up in Congress would spell improvement for a lot neglected and failing parts of the country. In addition to containing funding for improving and repairing roads and bridges, the bill also contains funds for updating public transit, all things that could boost an increase in municipal bond offerings, reported Yahoo Finance.

The infrastructure bill is currently hinging on the much larger $3.5 trillion climate and welfare bill that House Democrats are still negotiating over. Suzanne Shank, president and CEO of investment bank Siebert Williams Shank, one of the nation’s largest underwriters of municipal bonds that specialize in infrastructure, has lent her support to the bill, calling it an “invaluable” improvement for the economy.

“Any plan that helps our country get from the D-plus [infrastructure grade] it has been for so many years, I think we just emerged to a C,” said Shank. “For us to be competitive globally, we need to get to the A-B range.”

The bill as it is includes $110 billion in funding for bridges and roads, and an additional $39 billion for updating public transit. This funding boost by the federal government would most likely cause an increase in investment with local governments offering more municipal bonds as they seek not to repair their infrastructure but upgrade it.

“We hope to see municipalities leverage the infrastructure bill — they will probably have to issue more bonds to match some of the funding from the federal level,” Shank said. “So we think overall, it will be very positive to supply and obviously make our municipalities stronger going forward so they’re not doing emergency fixes.” 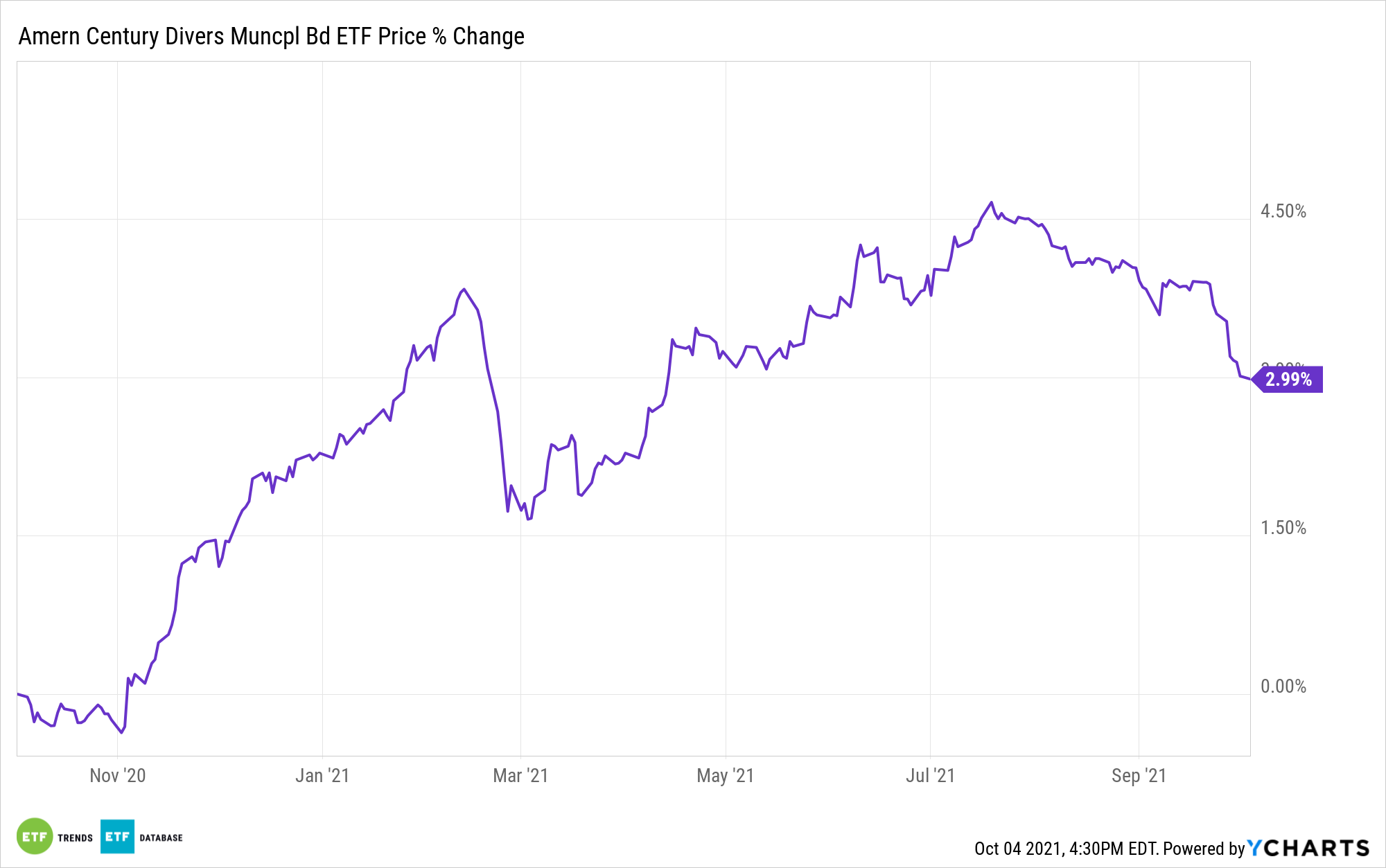 TAXF mainly invests in municipal bonds and other debt securities, while sometimes investing in “junk bonds,” or high-yield securities. The high-yield securities are rated below investment-grade, including bonds that are in monetary or technical default. The issuers typically have short financial histories or questionable credit, or else have a history of problems making interest and principal payments.

The debt securities purchased can be of any duration, with the average duration of the portfolio varying depending on the interest rate forecast.

The fund primarily seeks current income but also works to increase capital appreciation based on interest rate fluctuations and credit upgrade potentials. When investing in a security, the portfolio manager looks at the current and predicted interest rates, credit of an issuer, comparable alternatives, the overall market condition, and other factors.

A breakdown of investments by states includes an 11% allocation to California, 10% allocation to Texas, 9% to New York, 6% to Illinois, and 6% to Arizona.

TAXF carries an expense ratio of 0.29% with monthly distributions.