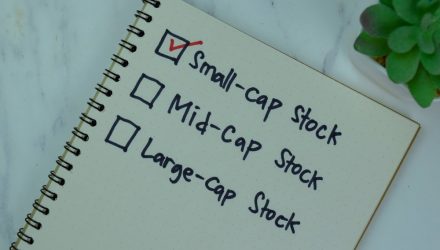 Record high inflation, a hawkish Federal Reserve, and the war in Ukraine have rightfully caused investor sentiment to be bleak of late. While investors may be hard-pressed to find the bright spot in the current economic environment, one silver lining with bear markets is that they often provide buying opportunities.

It’s difficult to not see that valuations are improving. In particular, small-cap equities are currently in the bargain bin, and some analysts believe that there’s potential for these stocks to rebound.

Though it is difficult to foresee when the valuation gap will close, continued earnings strength could be one possible catalyst. According to FTSE Russell’s Yoshimoto, analysts expect small-cap companies to deliver better earnings than large-caps in the next year.

The Avantis U.S. Small Cap Value ETF (AVUV) has brought in nearly $2 billion in investor capital year-to-date, which is not only more than any Avantis or American Century fund but more than any ETF in VettaFi’s small-cap value category.

AVUV also pursues the benefits associated with indexing (diversification, low turnover, transparency of exposures), but with the ability to add value by making investment decisions using the information in current prices.

While it doesn’t seek to replicate the performance of a specified index — it is actively managed, after all — AVUV does use the Russell 2000 Value Index as a benchmark. The fund has outperformed the index by 920 basis points year-to-date. 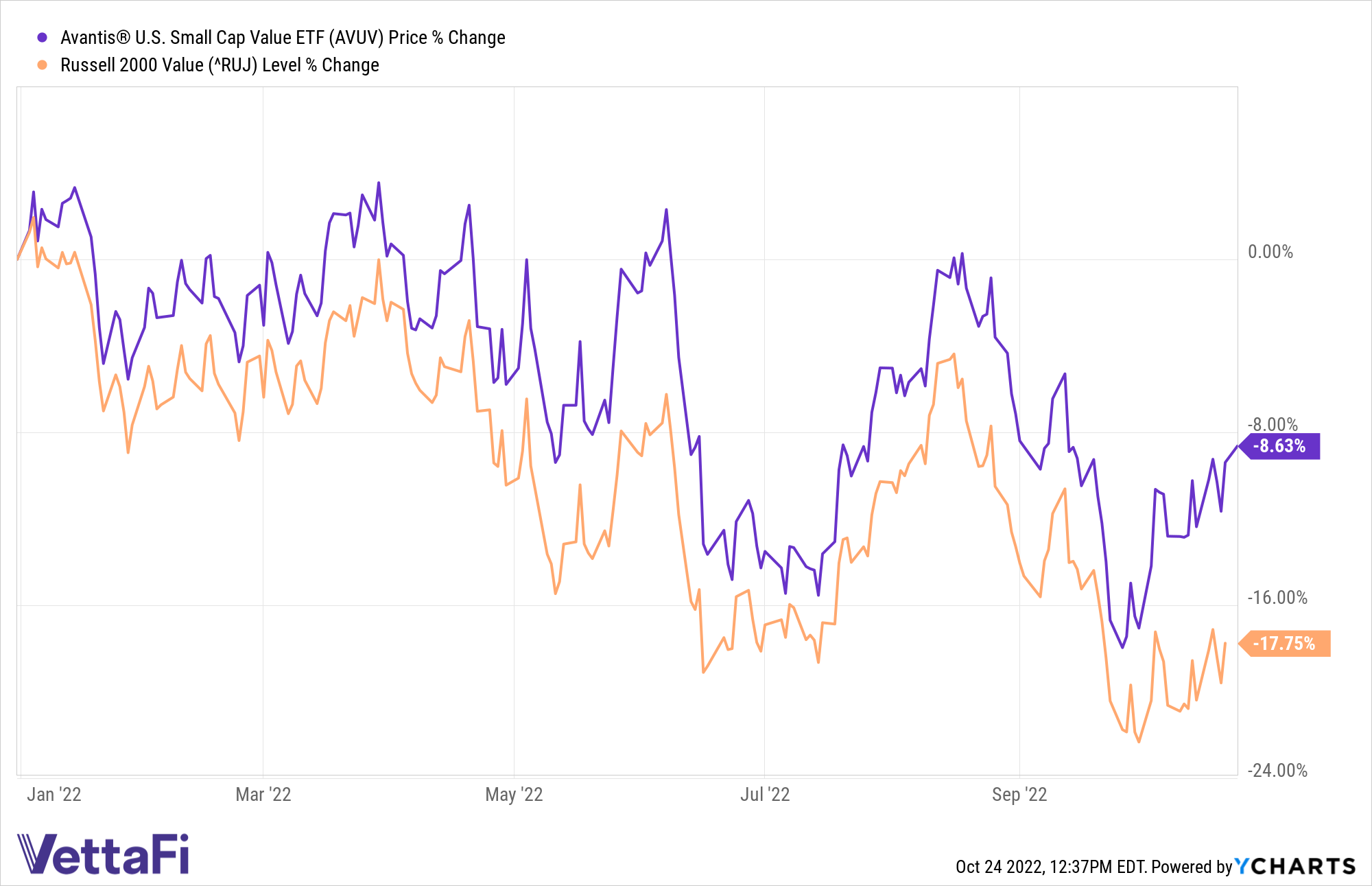 “Value securities had been more attractively valued, tend to offer higher dividend yields (which helps contribute to their shorter duration profile than growth stocks where most of the return is due to price appreciation), and have recently experienced stronger momentum versus growth,” said Sandra Testani, vice president of ETF product and strategy for American Century Investments.