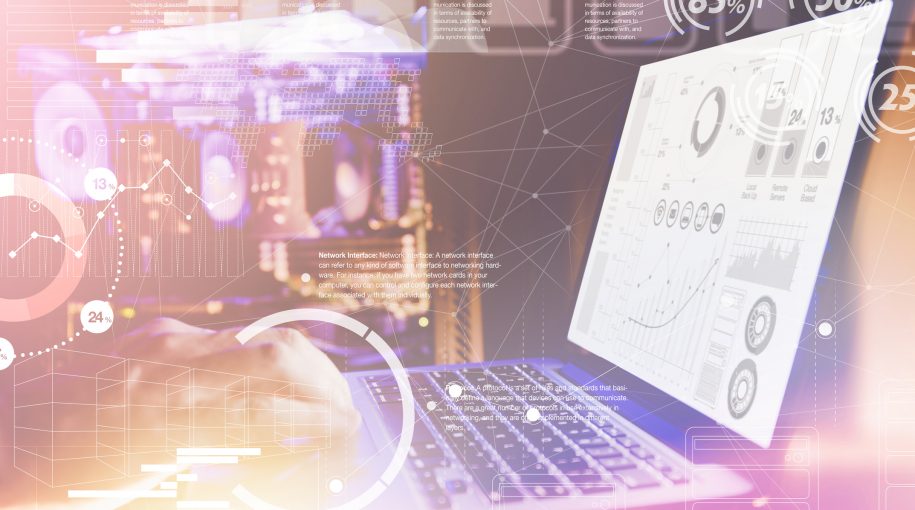 The iShares Russell 2000 ETF (NYSEArca: IWM), the largest ETF tracking smaller companies, is up 17.48% year-to-date and the benchmark’s recent price action could be an important tell for the broader market over the next few months.

“While the Russell 2000 small-cap index has lagged the major averages, still down more than 10 percent from its September highs, market watchers say its next move will be critical to where stocks go in the next few months,” reports CNBC.

Some investors may be looking to get involved with small caps now, but are concerned about volatility and potential declines. One way of getting some protection against those scenarios is with the ProShares Russell 2000 Dividend Growers ETF (CBOE: SMDV).

“Most small caps are high-yield companies with floating-rate debt, so as yields eventually go up, that debt service goes up, and that reeks of the interest-only adjustable-rate mortgage crisis that led to the subprime crisis,” said Mark Tepper, president and CEO of Strategic Wealth Partners, in an interview with CNBC.

However, dividend growth stocks, such as those found in SMDV, are often seen as quality names with strong balance sheets. SMDV proved less volatile and performed less poorly when small-cap benchmarks swooned last year, plus the ProShares fund has a higher dividend yield than the Russell 2000.