You are at:Home»Core ETF Channel»Is it Finally Time to Bank on Bank ETFs? 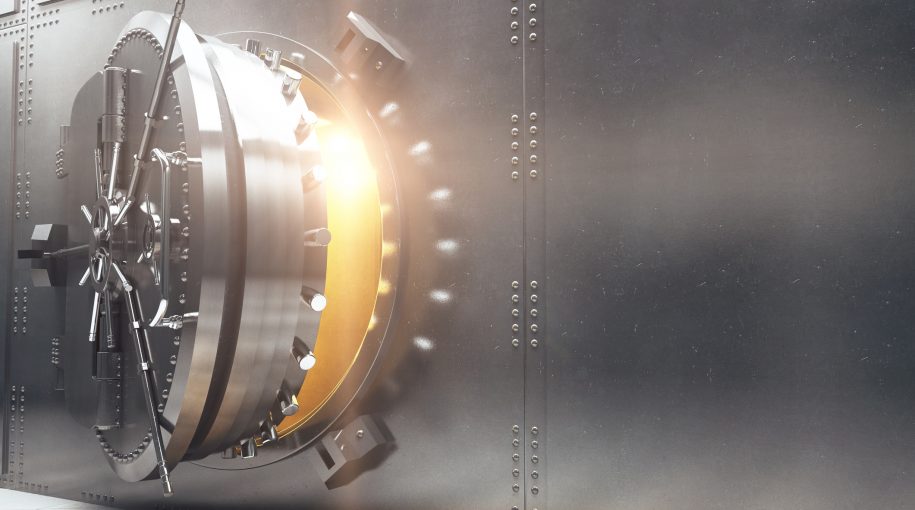 Is it Finally Time to Bank on Bank ETFs?

As was widely reported, bank stocks and the corresponding exchange traded funds turned in dismal performances in 2018. Even amid the backdrop of four interest rate hikes by the Federal Reserve, the SPDR S&P Bank ETF (NYSEArca: KBE) plunged 19.60% for the year.

Some market observers warned that banks may even be cutting back on lending as bankers are becoming more concerned over the late-cycle U.S. economy. Indicators such as credit-card charge-off rates have increased, though the rate leveled off over the summer. Still, it cannot be ignored that bank stocks are rebounding to start 2019. For its part, KBE is up 14.22%.

“Even as the yield curve flattened in 2018, bank net interest margins continue to expand, as shown below,” said State Street in a recent note. “Banks have been able to reprice rates on their assets at a faster rate and in a greater amount than liabilities, elevating the return-on-asset ratio to the highest since 1986.”