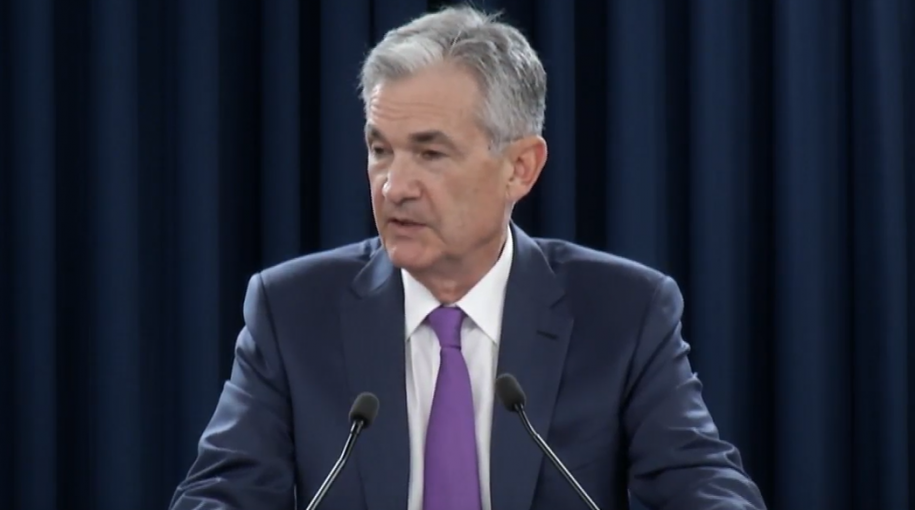 The Federal Reserve meets this week and markets are pricing an all but guaranteed interest rate cut by the central bank, a move that could further propel income-generating asset classes, including dividend stocks and exchange traded funds.

A rate could benefit the already solid ProShares S&P 500 Aristocrats ETF (CBOE: NOBL). NOBL tracks the S&P 500 Dividend Aristocrats Index, targets the cream of the crop, only selecting components that have increased their dividends for at least 25 consecutive years. Consequently, investors are left with a portfolio of high-quality, sustainable dividend payers.

“For dividend stocks, a cut in interest rates by the Federal Reserve should help a bit,” reports Lawrence Strauss for Barron’s. “That’s partly because—in theory at least—dividend yields become more attractive versus bonds and other income-generating assets in a lower-rate environment.”

Dividend-paying companies have also exhibited a long history of outperforming the markets. Since 1960, dividends have contributed approximately 33% of the S&P 500’s total return.

“Dating to the mid-1970s, the dividend-paying stocks in the S&P 500 outperformed the nonpayers by 5% on average one year after a Fed rate-cutting cycle began, according to Ed Clissold and Rob Anderson of Ned Davis Research,” reports Barron’s. “But the fastest-growing dividend stocks and those with the highest yields ended those 12-month stretches about even, they found.”

The dividend growth story has also consistently outperformed over time. Looking at the three-year rolling returns, the S&P 500 Dividends Aristocrats Index outperformed the S&P 500 111 of the 129 periods, or 88% of the period, from 2005 through 2018.

NOBL does an admirable job of mixing defensive and cyclical sectors. Consumer staples and industrial stocks combine for 45% of the fund’s weight. Financial services, materials and healthcare names combine for over 34% NOBL’s roster.