You are at:Home»Core ETF Channel»Fed Chair After Rate Decision: Economy is in a “Good Place” 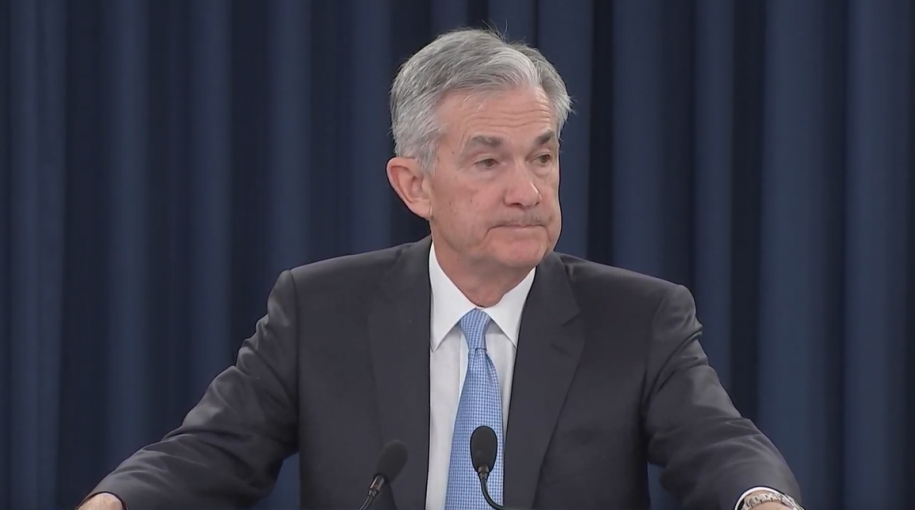 More Patience in Store for Fed

“Much of the discussion at our meeting focused on what we should make of the varied indicators,” added Powell, “Today’s summary of economic projections, the SEP, reflects the assessments of individual committee participants and these views are in line with a broad range of other forecasts and point to a modest slowdown with overall conditions remaining favorable.”