You are at:Home»Core ETF Channel»Dividend ETF Growth Added $4.5B in Q3 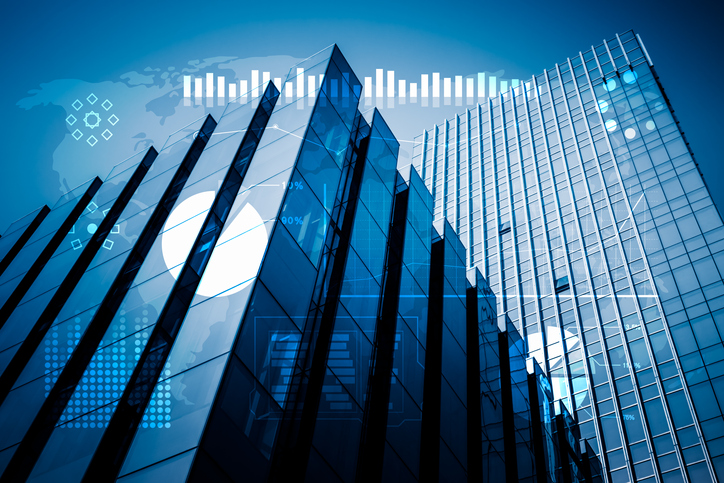 Investors added $4.5 billion of new money to dividend-focused ETFs in the third quarter of 2019 as the relative stability these funds offer was in demand amid a risk-off environment in August, while the capital appreciation aspect supported continued interest during the risk-on September. According to S&P Dow Jones, there were 426 dividend increases in the third quarter of 2019, down from 460 a year earlier. Meanwhile, this year there were 94 decreases, up from 67. The narrowed dividend breadth highlights the benefits of an ETF’s diversification.

ProShares S&P 500 Dividend Aristocrats (NOBL) tracks the S&P 500 Dividend Aristocrats Index, holding 58 companies, including DOV and FRT, that have raised their dividend for 25 consecutive years. Consumer Staples (23% of assets) and Industrials (22%) were recently the largest sectors represented in the $5 billion ETF, according to First Bridge Data. 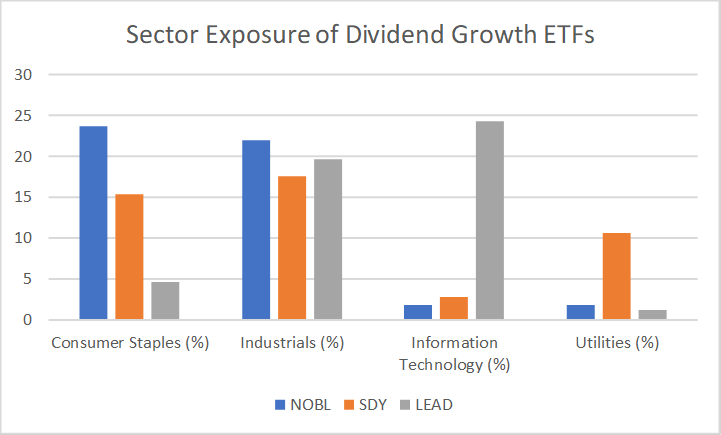 Investors that want an all-cap dividend product should consider the $18 billion S&P Dividend (SDY), which holds 113 large-, mid- and small-cap companies in the S&P 1500 Index. To make it into the index and the fund, companies need to raise dividends 20 years in a row; two firms that have done so are AT&T (T) and Leggett & Platt (LEG). Industrials (17% of assets) and Consumer Staples (15%) were the largest sectors here too, but the weightings are lower than in NOBL. Meanwhile, SDY’s stake in Utilities (11%) was much higher than NOBL’s (2%).

While NOBL and SDY rely on historical dividend growth to support inclusion, Reality Shares DIVCON Leaders Dividend (LEAD) uses a proprietary model to identify companies with a high likelihood to increase dividends in the next 12 months due to an evaluation of its earnings per share growth, its free cash flow and other metrics. Information Technology (24% of assets) and Industrials (20%) are the largest sectors, with Lam Research (LRCX) and Cintas (CTAS) among the holdings. LEAD is smaller than its peers and trades with a wider bid/ask spread.