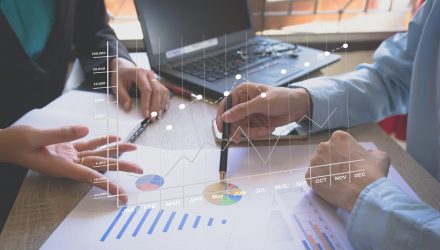 What Fed Decision Means For Investors

With the Federal Reserve announcing it will keep rates unchanged as of Wednesday, what does that mean for investors and the economy?

However, the central bank expects one or two rate cuts, but likely not until 2020. Despite leery wording in the post-meeting statement Wednesday, markets are still betting the Fed cuts, as soon as July.

The decision creates a potential confrontation between Fed Chairman Jerome Powell and President Donald Trump, who has been pressuring the Fed to cut rates, and has also considered firing Powell. Just Tuesday, Trump said “let’s see what he does” at the Fed meeting when asked if he still wants to demote Powell.

The stock market “would probably go up” if President Donald Trump were to remove Jerome Powell as chairman of the Federal Reserve, CNBC’s Jim Cramer speculated Wednesday. The new person “takes rates down, does what the president wants,” said the“Mad Money” host, creating a theoretical scenario. Lower interest rates are also generally better for stocks.

But for the time being, rates will remain unchanged, which despite investor disappointment, generally signals the Fed believes the economy is growing properly and is healthy, or at least not ailing.

The good news for consumers is that the so-called Powell Pivot may mean a respite in escalating borrowing costs, which can impact your mortgage, home equity loan, credit card, student loan tab and car payment, making home mortgages potentially more attractive, and stockpiling cash in a savings account a better option than it has in years.

But for those investors looking for better returns on their capital, it could mean looking into dividend paying ETFs like iShares Residential Real Estate ETF (REZ), with a yield of 3.15%, the ProShares S&P 500 Dividend Aristocrats (NOBL) or the iShares U.S. Home Construction ETF (ITB).