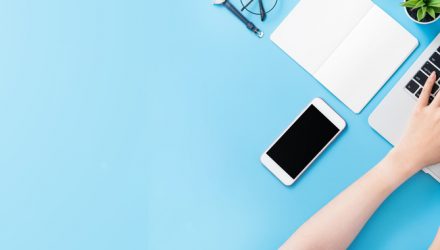 U.S. equities largely brushed off government data that showed U.S. jobs rose by 145,000 in December, compared to expectations of a 164,000 increase, Reuters reports. The pace helped keep the jobless rate at a near half-century low of 3.5% while average hourly earnings was up 0.1% last month.

“This report is almost in line with consensus except for the wage aspect. That was disappointing,” Quincy Krosby, chief market strategist at Prudential Financial, told Reuters. “This report is not enough to move the market one way or the other.”

The employment numbers were also not enough to affect the outlook that the Federal Reserve would hold interest rates where they are now for the year ahead.

U.S. markets have enjoyed a strong rally after the Fed cut interest rates three times last year. Some market observers now believe those cuts, along with a strong U.S. consumer base, could strengthen corporate profits and help equities maintain their rally.

“The stock market has a lot of momentum going for it,” Liz Ann Sonders, chief investment strategist at Charles Schwab, told the Wall Street Journal.

On Thursday, two senior Fed officials believed there would not be any changes short-term interest rates soon, adding that they were upbeat about the economic outlook.

“The employment rate is still below what it was before the financial crisis,” Florian Hense, an economist at Berenberg Bank, told the WSJ. “What would make them raise rates is wage inflation close to 4%, and we’re pretty far from that.”