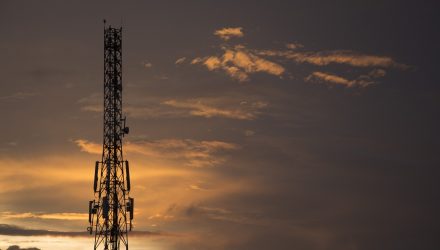 Shares of T-Mobile slid 3% on the news that WeWork is conducting a search for a CEO and T-Mobile CEO Legere is among several candidates being considered. The search is ongoing and no decision has been made, sources said, but investors do not seem pleased.

Just weeks before WeWork anticipated that its stock would begin trading publicly, the startup was still dealing with the Securities and Exchange Commission over a controversial key financial metric and a plethora of other concerns about its planned multibillion-dollar IPO.

The vacillation shows that WeWork was scrambling to clean up sizable problems as its IPO was rapidly deteriorating. The timing was indicative of the chaotic management that gave investors pause and ultimately resulted in the company pulling the offering and exhorting Chief Executive Adam Neumann to step down under pressure. Experts are now concerned about the effect, if any, that a new CEO might have on mitigating WeWork’s issues.

“What is he going to be the CEO of? I’m not being like deliberately a sardonic, but what is this? Because they’re not gonna be able to hold onto these leases with the current capitalization structure. Assuming the bailout from Softbank, which is really a bailout of the vision fund, this is not the same business that it was two months ago,” said Joshua Brown is the CEO of Ritholtz Wealth Management, a New York City-based investment advisory firm where he helps people invest for the future, on CNBC.
While WeWork clearly has issues, not all experts are pessimistic about the possible new management moves. Stephen Weiss, the Chief Investment Officer and Managing Partner of Short Hills Capital Partners LLC, an alternatives investment fund manager, says that having a CEO like John Legere could lend legitimacy to WeWork’s mission.
“What it does is it gives them a presence with investors both on the dead side and the equity side, a commodity that they know that has taken a company that was in a troubled industry which cellular, and going to this,” said Weiss on the same show.
The iShares U.S. Telecommunications ETF (IYZ), which T-Mobile and other telecomm stocks, is down slightly on the day.
For more market trends, visit ETF Trends.