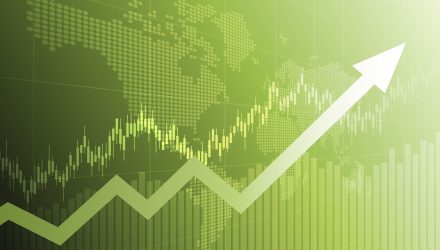 U.S. stocks chartered new all-time highs on Tuesday and were on pace for their fifth straight winning day as a so-called phase one trade deal between China and the U.S. makes way for a move higher for Wall Street to end a banner year.

The trade war has had markets on a roller coaster of emotions all year, but analysts are more optimistic that this deal may mitigate investors’ fears.

“This should put to rest for the time being the “trade war” volatility factor in markets, which has become a dominant theme over the past year and a half,” said Eleanor Olcott, China policy analyst at TS Lombard, in a note. “This brief interlude of calm for the China-US relationship presents some investment opportunities.”

“This has been the thing that, personally, I’ve been looking for all year,” said Kim Forrest, founder of Bokeh Capital, referring to the trade agreement. “Increased trade is going to allow companies to start spending again on capital expenditures. That had been frozen, and most of most of those are technology purchases.”

“We’re getting a running start on the Santa Claus rally,” said Stovall. Stovall said historically stocks often hit the low of the month in mid-December, before rallying into the rest of the year.

Meanwhile, the National Association of Home Builders’ monthly confidence index showed a five point increase to 76 in December from an upwardly-revised 71 the month prior, the trade group said Monday. December’s number demonstrates the highest index reading since June 1999.