You are at:Home»Core Equity Channel»Nasdaq Up 1% as Netflix Soars 6% on Pricing Changes 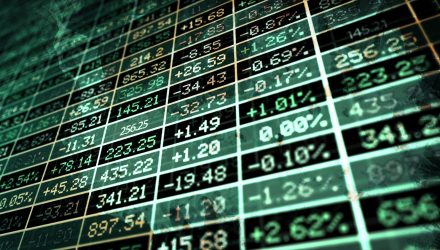 Nasdaq Up 1% as Netflix Soars 6% on Pricing Changes

The Nasdaq Composite rose as much as 1 percent on Tuesday as shares of Netflix soared 6 percent after it announced it would raise its prices for streaming services.

“We change pricing from time to time as we continue investing in great entertainment and improving the overall Netflix experience,” the company said in a statement.