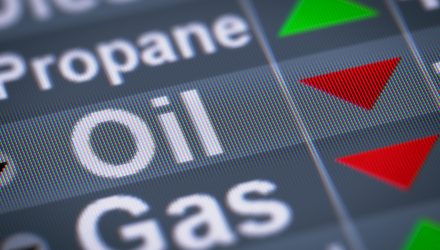 Uncertainty regarding global growth and a strong U.S. dollar dragged down oil prices on Monday after the commodity hit $64 per barrel earlier amid U.S. sanctions on Venezuela’s oil exports.

“I think that’s why we’ve seen most of the WTI sell-off, and the sell-off in WTI has dragged down Brent, not quite as much as WTI,” Morse told CNBC’s “Squawk on the Street.”

New Round of Supply Cuts

To start 2019, OPEC and Saudi Arabia instituted supply cuts that paired with the sanctions in Venezuela. As such, exchange-traded funds (ETFs) like the United States Oil (NYSEArca: USO) gained over 15 percent.