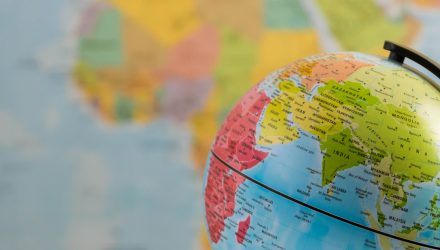 The International Monetary Fund (IMF) isn’t making any friends around the world after it cut growth forecasts for major economies like the U.S. It should put certain ETFs on the watch list if investors are looking to get international exposure via funds that focus on the world’s economic powerhouses like the U.S., China, Europe and India.

The IMF is predicting that the global economy will rebound by 3.3% this year after projections were an estimated 2.9% last year. While higher, this number represents a downgrade from the 3.4% growth expected during last October’s 2019 World Economic Outlook. 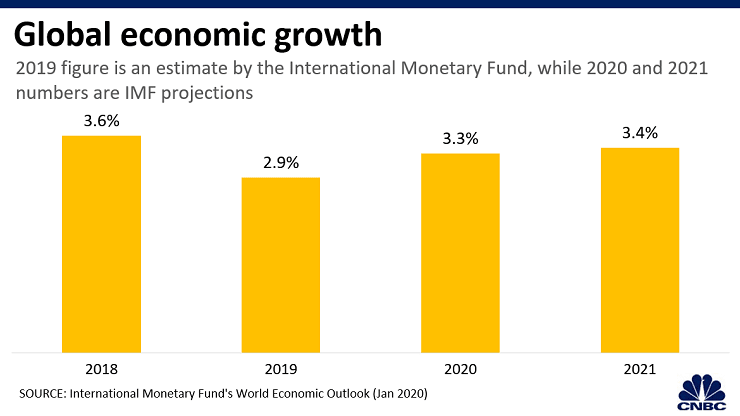 The lower forecast came after the IMF projected less growth for India this year. versus October’s forecast Even with a “phase one” U.S.-China trade deal agreement, it wasn’t enough to revise the IMF’s projections higher compared to last year’s forecasts.

“The projected recovery for global growth remains uncertain. It continues to rely on recoveries in stressed and underperforming emerging market economies, as growth in advanced economies stabilizes at close to current levels,” Gita Gopinath, the IMF’s chief economist, said in a written statement. “Some risks have partially receded with the announcement of a U.S.-China Phase I trade deal and lower likelihood of a no-deal Brexit.”

Here are some global growth markdowns predicted by the IMF:

ETFs to watch based on the IMF’s projections: