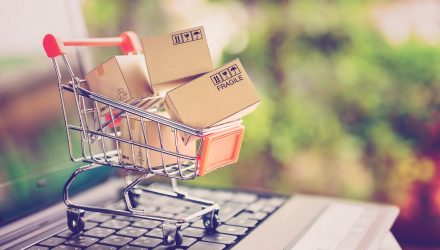 Amazon To Invest In Employee Development

Amazon, who is getting ready to move thousands of its employees from its headquarters in Seattle to new digs in Bellevue Washington, after a tax issue over new business, said it will train up to 100,000 employees, or one-third of its U.S. workers, into more skilled labor, company officials announced Thursday.

The decision, which accompanies an investment of $700 million for the retail behemoth’s “Upskilling 2025” pledge, arises during a period of historically low U.S. unemployment, and as workers at tech companies are becoming more and more vocal about working conditions.

The program goals are to “provide people across its corporate offices, tech hubs, fulfillment centers, retail stores, and transportation network with access to training programs that will help them move into more highly skilled roles within or outside of Amazon,” according to the company’s press release.

“While many of our employees want to build their careers here, for others it might be a stepping stone to different aspirations,” said Beth Galetti, Amazon’s senior vice president of human resources. “We think it’s important to invest in our employees, and to help them gain new skills and create more professional options for themselves. With this pledge, we’re committing to support 100,000 Amazonians in getting the skills to make the next step in their careers.”

Industry heads praised the tech company’s initiative, in a time when automation is becoming increasingly prevalent.

“It’s a signal that they care about their workers as people,” Michael Bush, CEO at Great Place To Work, told ABC News. “When you upskill or train an employee, you’re not only helping them at Amazon, you’re helping them when they leave Amazon.”

While most agree the program is good news for the company, some analysts are leery about the impact that the move will have longer term for Amazon.

“There is a debate raging between labor conditions of the future. Companies are working to improve automation and productivity — but they also cannot become a symbol of job loss,” said Simeon Siegal, an analyst who covers Amazon for Nomura/Instinet Equity Research. “To that end, helping to upskill workers, if successful, could help the company’s bottom line as well, all while providing some better PR.”

All of this news arises with Amazon Prime Day is just around the corner, a reminder that online shopping is gaining an edge over brick-and-mortar shops and investors can tap into the shifting trend with ETF strategies.