You are at:Home»Core Equity Channel»Amazon Stock Continues To Rally Despite Trump Accusations 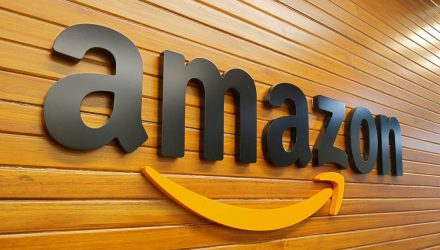 Carney expressed that Amazon’s protest of the JEDI decision is “highly unusual,” pointing to the allegations demonstrated in the company’s lawsuit. By deposing Trump, Amazon Web Services (AWS) is looking to discover additional information concerning Trump’s involvement in the bidding process, such as as any discreet conversations that occurred or any instructions that were given regarding the award.

“It’s very important to us that a full legal review take place to examine what we believe was blatant political interference that took place in this process that affected the decision that was made,” Carney said.

Despite the news, Amazon’s stock has been practically parabolic over the last 2 week, up nearly 14% for the year already.