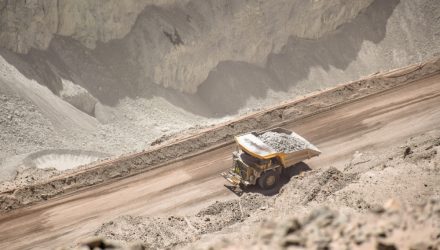 Copper is a major component in the global economic engine, attracting large demand from the construction and manufacturing sectors.

Further adding to the jump in copper markets, Chile, the world’s largest exporter of the metal, is closing its borders during April due to rising coronavirus cases, Mining.com reports.

Chile saw a daily record of 7,830 infections last week, an all-time high for occupied hospital beds, and a countrywide rate of 11% infected.