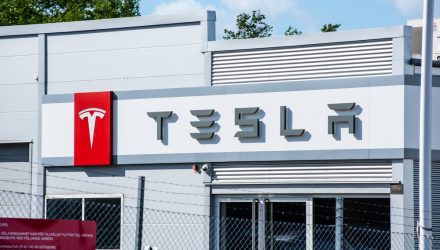 Tesla CEO Musk stated in an email titled “Pause All Hiring Worldwide,” that he had a “super bad feeling” about the economy and wants to cut about 10% of staff at the electric carmaker, Reuters reported.

In a separate email to employees on Friday, Musk revealed Tesla will be cutting salaried positions by 10% since the company has become “overstaffed in many areas.” However, “hourly headcount will increase,” he added.

“Note, this does not apply to anyone actually building cars, battery packs, or installing solar,” Musk wrote in the email seen by Reuters.

The belt-tightening measure at Tesla is reflected as one of many examples around the world that company executives are warning of a potential global recession ahead.

“Elon Musk has a uniquely informed insight into the global economy. We believe that a message from him would carry high credibility,” Adam Jonas, an analyst at Morgan Stanley, said in a report.

Musk’s email ordering a hiring freeze and staff cuts was interpreted as the most direct and high-profile message of an impending downturn.

“It is always better to introduce austerity measures in good times than in bad times. I see the statements as a forewarning and a precautionary measure,” Hanover-based NordLB analyst Frank Schwope, told Reuters.

The move is also surprising given Tesla had not exhibited any signal of a slowdown, with two newly opened vehicle assembly plants, record global sales volume in its most recent quarter, and a prediction from Musk for “substantially higher” growth later this year, Bloomberg reported.

“Headline is a surprise to us given significant growth path/expansion ahead for Tesla,” Dan Levy, an analyst at Credit Suisse with an “outperform” rating on the stock, said in a research note Friday.