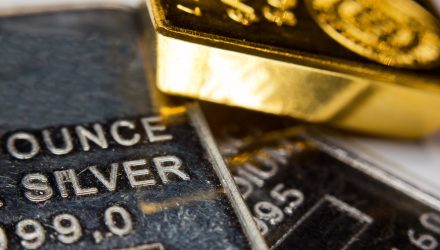 Commodities ETFs Could Rebound in 2019

Gold prices have recently stayed above the mid-August lows and a move close to $1,300 per ounce could trigger more buying. Rising interest rates have also stymied gold this year, but real rates are stabilizing, which could benefit bullion.

Some market observers believe commodities can bounce back in 2019 with gold and oil looking particularly attractive.

“Given the size of dislocations in commodity pricing relative to fundamentals with oil now having joined metals in pricing below cost support, we believe commodities offer an extremely attractive entry point for longs in oil, gold and base,” according to Goldman Sachs, reports CNBC.

Some analysts, though, argue that energy traders were following market momentum as many dumped crude futures in favor of natural gas contracts, which have surged 40% over the last month on the colder-than-expected weather outlook.

“In listing its top ten trade ideas for 2019, Goldman said it anticipated a rebound for Brent crude as OPEC implements production cuts,” according to CNBC.