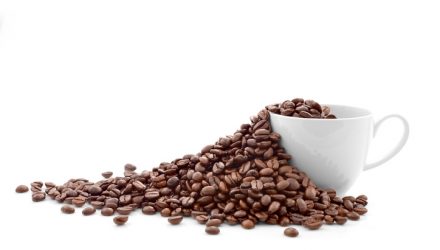 Coffee futures have been weakening on increased crop yields out of Brazil, the world’s largest producer of coffee beans.

“The expectation for a bumper 2018/19 Brazil arabica crop could keep futures prices subdued but that crop has yet to flower,” Rabobank said in a market note, adding prices may be volatile during the flowering period, according to Reuters.

Rabobank raised its estimated surplus for the world arabica market for the 2016 to 2017 season by 1.1 million bags to 3.7 million bags, Economic Calendar reports.