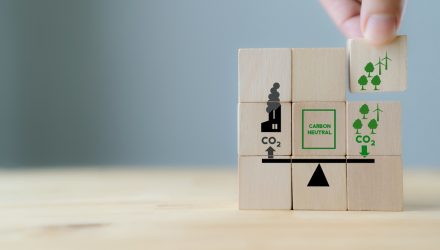 The U.S. hopes to lure the private sector to the climate change table by creating a voluntary carbon credits system that would use money from wealthy companies to help fund the carbon transition in developing countries. The plan is being presented at the COP27 climate conference happening in Egypt that kicked off on Sunday, November 6.

John Kerry, the U.S. climate envoy, is looking to appeal to companies and other countries, as well as climate experts, with the presentation and encourage them to help create such a framework. The system would be set up so that as local governments reduce their emissions, they earn carbon credits that could then be sold to companies to offset their current emissions. It’s a way that major private and public corporations can help fund the fossil fuel transition in developing countries.

“One of the things we’re looking at is the possibility of the private sector, in effect, being enticed to the table,” Kerry said last month, reported Financial Times. The money they would bring to such a venture would go “directly into closing down some coal plants and acquiring renewables, which is direct emissions reduction.” 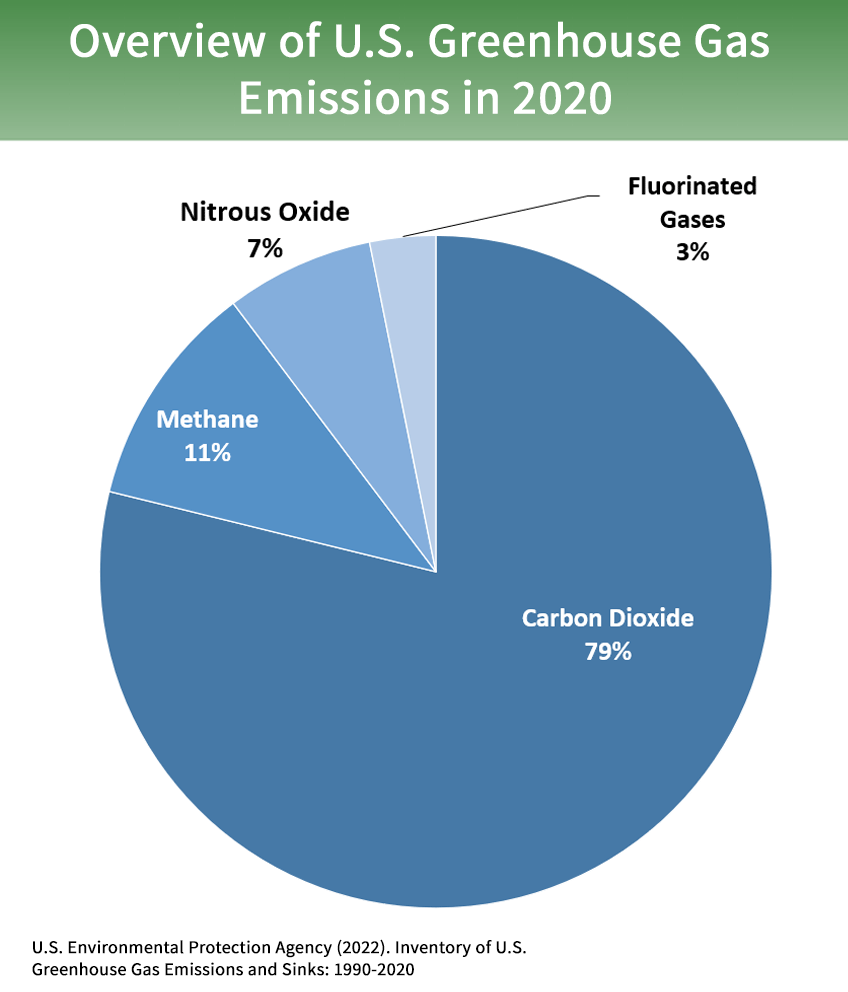 A carbon credit represents one metric ton of carbon dioxide but how it’s fundamentally used is very different between either a regulated carbon cap-and-trade program in the form of an allowance or within the voluntary carbon market as an offset. Both systems seek to reduce emissions in the air, but the way they go about it is very different.

A cap-and-trade program is a framework and mechanism that governments and regulatory bodies use to drive reductions by capping emissions at a certain level within geographic locations and industries and sectors. Each company within the cap-and-trade program is allotted an annual emissions limit: if they go over that limit, they must buy more allowances to account for the amount over. Conversely, if they are under their emissions cap, they generate allowances and can sell them to over-emitters.

Regulatory bodies over cap-and-trade programs aim to reduce the number of carbon allowances available within the market over time, creating increased scarcity and thereby driving up the cost of being an over-emitter. Carbon allowances don’t come from projects, they only come from under-emitters.

Carbon offsets generated from the voluntary carbon market are vastly different, relying on emissions reduction projects to create an offset. While much of the voluntary carbon offset market is working towards regulations and standards that would span the marketplace, there currently is no official regulatory oversight. There are, however, standards that are being increasingly adopted and offsets that are independently verified and sold with these types of guarantees attached to them.

Carbon offsets are created from a project that removes one metric ton of emissions from the atmosphere: such projects can include planting trees, carbon capture projects that pull carbon dioxide from the air, or building out renewable energy alternatives to replace fossil fuel, energy producers. Companies are not required to purchase offsets, but they are usually bought in addition to whatever emissions requirements they have as a way to meet their own net-zero emissions goals.

Investing in Carbon Credits with KraneShares

In essence, allowances are an at-the-source solution to prevent emissions in the first place, while carbon offsets work to account for and either remove or neutralize emissions already released. KraneShares offers a bevy of climate-related products that seek to capture the transition to a zero-emission world by 2050, including exposure to cap-and-trade programs globally and the voluntary offset market.