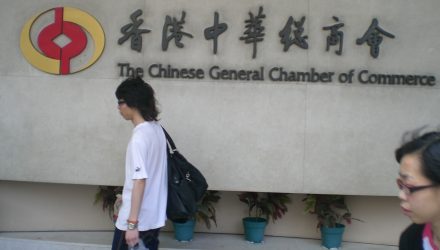 China Retaliates With $16B Tariffs of U.S. Goods

“They’ll pretty much match what we do until they have no more levers to pull. The bad news is the trade war fears in China are escalating. The major concern right now in trade is China,” Hogan said.

The Dow Jones Industrial Average fell over 60 points, but has rallied since and is now down just 23 points as of 11:10 a.m. ET. The S&P 500 was up just over a point and the Nasdaq Composite was up 11 points.

Trade tensions between the two economic superpowers have been an ongoing affair until news broke that private talks were taking place between the U.S. and China to work out their trade difference. Prior to that, the U.S. slapped tariffs on $34 billion worth of Chinese goods on over 800 items, prompting China to respond with its own $34 billion worth of tariffs on over 500 U.S. goods.