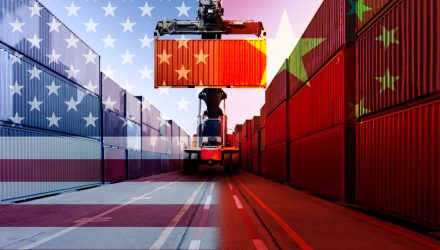 President Biden is meeting with advisors this week to discuss lowering the U.S. tariffs on goods from China that were enacted by former president Trump, reported Bloomberg. This reduction could ease the cost of some goods for U.S. consumers and potentially have an impact on inflation, while providing opportunity for China, which is currently easing its fiscal policy.

Currently, tariffs exist on around $300 billion in goods coming from China from duties put in place by Trump in July 2018. Supporters of the reductions include U.S. Treasury Secretary Janet Yellen and Commerce Secretary Gina Raimondo, although Raimondo only wants household goods duties removed to protect other U.S. industries.

Tariff reductions on Chinese imports “could help to bring down the prices of things that people buy that are burdensome,” Yellen said last month. 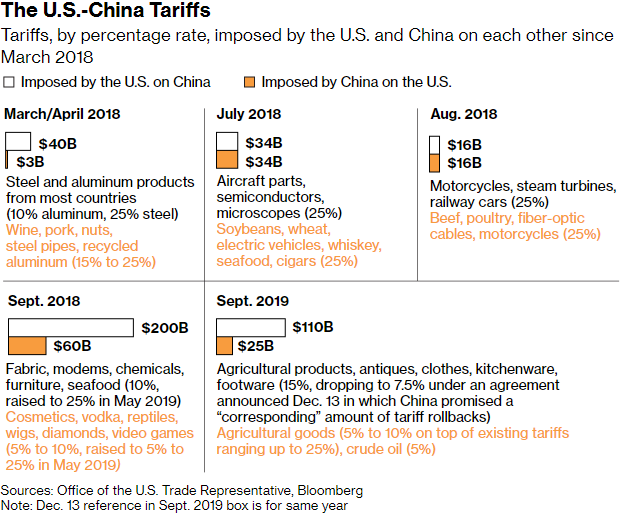 The tariffs are set to expire this month, and Biden reportedly remains undecided. International bank Barclays has expressed doubt that even a complete elimination of tariffs would have any kind of meaningful impact on inflation in the U.S.

Meanwhile in China, the central bank continues to ease and COVID-19 measures have been recently reduced. IPO applications in China are at highs not seen in three years, and the total number of IPO applications now sits around 1,000, reported Reuters. The second half of 2022 is set to be a busy one in China’s IPO market; for the first half, China was the biggest fundraiser globally for IPOs, at roughly $35 billion; the number was $16 billion in the U.S.

“There is a trend among pre-IPO private companies that previously were quite definitively seeking to get listed offshore in Hong Kong or the US — some of them are now looking more seriously at mainland listings,” an IPO lawyer out of Shanghai told Financial Times.

Investing in China’s Economy Through A-Shares

For investors who are looking for exposure to China and the potential growth in the second half but wish to avoid the impacts of the threat of delisting in the U.S., investing in China’s A-shares market could be one option to consider. The A-shares markets has historically only been available to Chinese residents and consists of mainland Chinese companies that trade on the two local Chinese exchanges, the Shenzhen Stock Exchange and the Shanghai Stock Exchange.

Holdings in KBA include Contemporary Amperex Technology, a Chinese battery manufacturer, at 9.88%; Kweichow Moutai, a major alcohol producer in China, at 8.01%; and Longi Green Energy Technology Co., a solar energy technology company, at 6.33%.