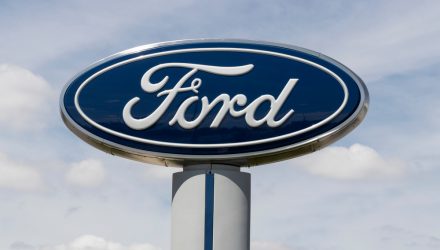 Ford announced in their earnings report that they brought in $33.2 billion in automotive revenue and $2 billion in adjusted earnings, beating the expectations of analysts, reported CNN Business.

Chip shortages and supply chain issues have impacted the entire automotive industry, and while Ford has felt the crunch, thriving demand for their vehicles and a look forward towards electric vehicles helped carry them through.

Ford has once again raised its full-year operating earnings expectations from between $9 billion and $10 billion up to between $10.5 billion to $11.5 billion. Notably, the company has reinstated dividends, to begin being paid December 1st, something that Ford had suspended since the beginning stages of the pandemic.

The interest in its electric fleet and the announcement of new plants focused entirely on electric vehicle and battery production set to launch in coming years have helped to carry the company through. “We’re fully invested in this future and we’re taking big swings,” CEO Jim Farley said on a call with analysts, reported Bloomberg. “We’re moving aggressively to lead the electric vehicle revolution.”

Ford currently has the number one electric car that isn’t a Tesla, the Mustang Mach-E, according to Morgan Stanley, and the annual demand for it is over 200,000. With the introduction of the new plant and factories, Ford anticipates being able to build over a million battery electric vehicles annually. The automaker has set goals of making 40–50% of the new fleet electric by 2030.

KraneShares Invests in the Future of Electric Vehicles 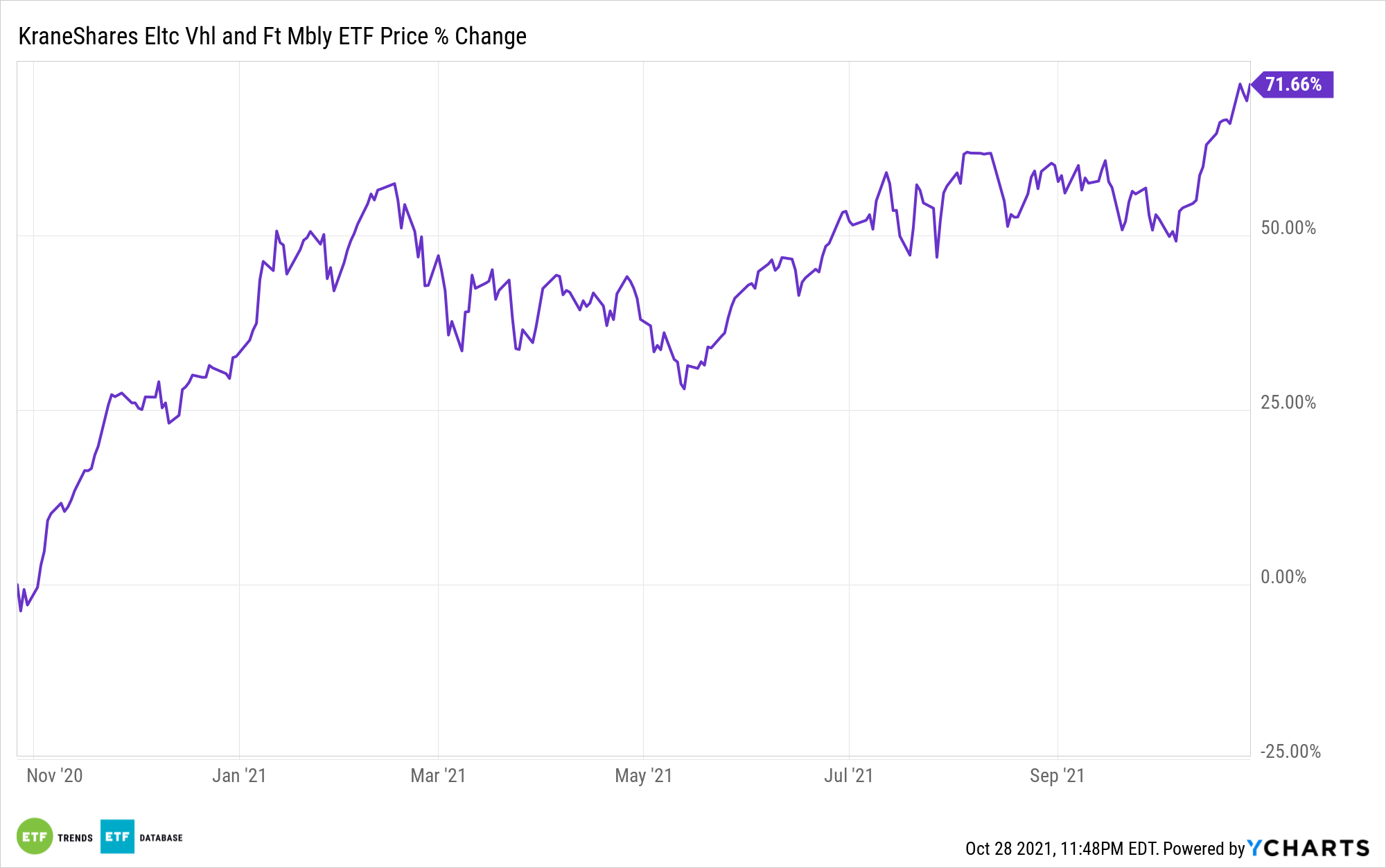